The state of Missouri has banned the use of the word ‘meat’ on products not derived from harvested production livestock or poultry. 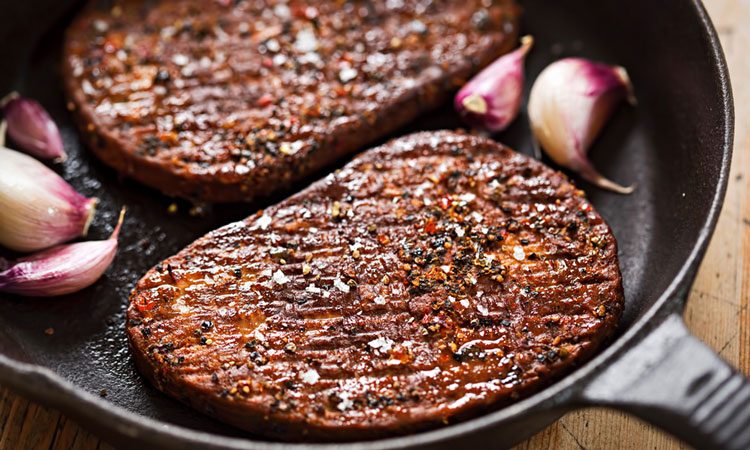 Missouri is the first state in the US to ban the use of the word ‘meat’ on product not derived from harvested production livestock or poultry.

This means that vegan and other plant based substitutes will not be allowed packaging using the word ‘meat’. The law took effect last week, and violators of the law are subject to one year in prison, and a fine of up to $1,000.

The Missouri Cattleman’s Association supported the measure and stated that this is about protecting the integrity of the products that farming families throughout the country work hard to achieve.

Vice President of the association said: “This legislation does not stifle technology, but it does ensure the integrity of our meat supply and reduces consumer confusion. We must ensure that those products do not mislead consumers into thinking those products are actually meat produced by farm and ranch families.

“The use of traditional nomenclature on alternative products is confusing to consumers and weakens the value of products derived from actual livestock production.”

Four groups have already filed a lawsuit against the state, arguing that this law violates First Amendment rights, impeding a company’s ability to accurately label clean meat products. These groups are The Good Food Institute, the Americal Civil Libilities Union of Missouri, Tofurky and the Animal Legal Defense Fund.

They argue that consumers are not confused by the term ‘plant based meats’, and for many years, the edible portions of fruits and nuts have been referred to as meats.

Steven Wells, the executive director of the Animal Legal Defense Fund said: “Missouri is putting its thumb on the scale to unfairly benefit the meat industry and silence alternative producers. “This law violates various constitutional principles, including free speech – which should be a concern for everyone, regardless of diet.”

Other regulators have considered banning the use of the word ‘milk’ from nut-based alternatives.