A team from MIT has designed a colorimetric sensor that can spot signs of food spoilage and contamination. 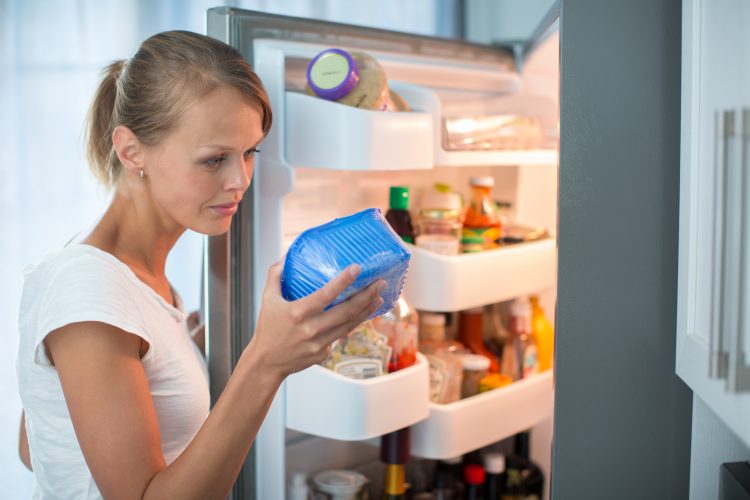 A new way of testing for spoilage and bacterial contamination has been developed by MIT engineers.

The sensor, which comprises several silk microneedles, works by piercing through plastic packaging to sample the food. These needles are moulded from a solution of edible proteins found in silk cocoons and designed to draw fluid into the back of the sensor. This is then printed with two types of specialised inks known as ‘bioinks’.

These bioinks are sensitive to contamination or spoilage and when either (or both) is detected, will change colour. The former ink was made with antibodies which react to molecules such as E.Coli. When these antibodies come into contact with such contamination, it changes shape and pushes on the surrounding polymer, which in turn changes the way the bioink absorbs light, thereby changing the ink’s colour. The latter is designed to be sensitive to certain pH levels associated with spoilage.

Silk was used due to it being edible and nontoxic, as well as mechanically robust enough to penetrate through a large spectrum of tissue types.

During their research, the engineers attached the sensor to a fillet of raw fish that they had injected with a solution contaminated with E. coli. After less than a day, they found that the part of the sensor that was printed with bacteria-sensing bioink turned from blue to red. After a few more hours, the pH-sensitive bioink also changed colour, showing that the fish had also spoiled.

The results are a first step toward developing a new colorimetric sensor that can detect signs of food spoilage and contamination.

Such smart food sensors might help head off outbreaks such as the recent Salmonella contamination in onions and peaches. They could also help prevent food waste if employed by consumers to identify if food past its labelled ‘use by’ is actually still safe for consumption.

According to the researchers, the sensor is also able to indicate contamination and spoilage faster then existing sensors that only detect pathogens on the food surface. This is because there are cavities and holes in food where pathogens are embedded.

The team is currently looking at ways to speed up the microneedles’ absorption of fluid, as well as the bioinks’ sensing of contaminants.