The lawsuit was filed on behalf of a four-year-old girl in federal court for the District of Minnesota after a severe infection led to “hospitalisation and significant injuries”. 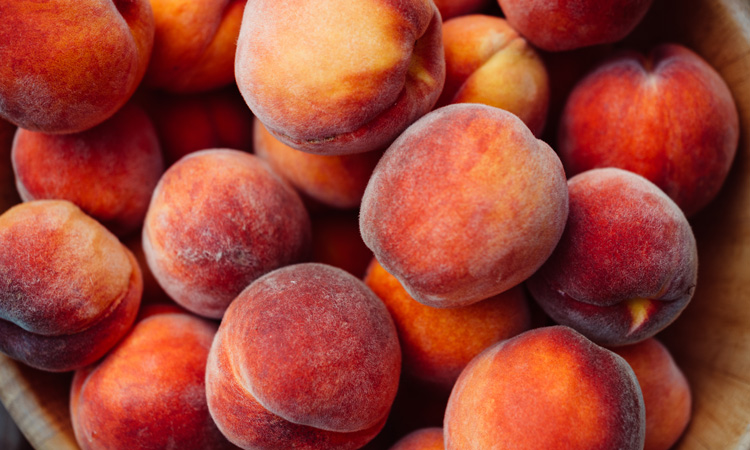 The outbreak of Salmonella Enteritidis has sickened at least 78 people in 12 states, according to the Centers for Disease Control and Prevention (CDC). The Minnesota Department of Health reported that 23 Minnesotans have tested positive for this strain of Salmonella in recent weeks.

Both Aldi and Prima Wawona have recalled the peaches implicated in the outbreak. The peaches (and foods made with them) were believed to be distributed across a majority of the United States by retailers including Aldi, Food Lion, Hannaford, Kroger (and affiliated retailers: City Market, Fry’s, Food 4 Less, Foods Co., Jay-C, King Soopers, Ralphs, and Smiths), Russ Davis Wholesale, Target, Walmart, and Wegmans.

Peaches, in particular, can be contaminated with Salmonella at many points in the production process, according to Salmonella attorney, Brendan Flaherty.  “What a lot of people don’t know,” Flaherty said, “is that even fresh peaches are handled extensively before they reach store shelves. They are irrigated in the fields, often hydro-cooled, washed, sorted, packed and moved along mechanised processing lines. All of these contact points pose a risk of Salmonella contamination if the production facilities from farm to fork are not safely operated.

“I’ve personally seen the human cost of these outbreaks. We know that the outbreaks are preventable and yet they keep happening year after year. It is time for every major fresh fruit producer to take this threat seriously and incorporate the safety systems that are commonplace in the production of other ready-to-eat foods.”

The lawsuit can be found here.