US PIRG Education Fund, the authors of the report, have called for food safety agencies to take greater control in order to ensure the safety of consumers in the US. 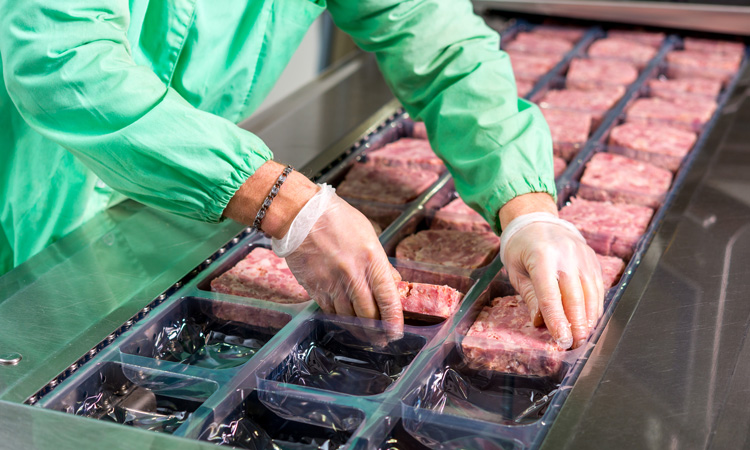 Contaminated food, from chicken strips containing chunks of metal to E. coli-contaminated romaine lettuce, was said to have posed a serious danger to Americans’ health in 2019. US PIRG Education Fund, a consumer research establishment, analysed 2019’s numbers for its How Safe Is Our Food? report and found that, while recalls for produce and processed food have fallen 34 percent since 2016, recalls for meat and poultry have increased since – and are up 65 percent since 2013.

“Consumers should not have to worry that their next bite might sicken or kill them, especially when food safety agencies leave so many solutions in the pantry,” said US PIRG Consumer Watchdog, Adam Garber. “Our analysis suggests that when common sense protections are implemented, our food gets safer.”

According to the Centers for Disease Control and Prevention, 48 million Americans experience foodborne illness each year. “Each recall is an instance when our food safety system failed to prevent contaminated products from reaching consumers. Despite the decline in produce and processed food recalls, both the US Food and Drug Administration (FDA) and the US Department of Agriculture (USDA) could be doing more to protect consumers,” the US PIRG Education Fund wrote in a statement.

Key findings from the report include:

“The food we eat should be free of contamination, from farm to fork.” said PIRG Consumer Watchdog Associate, Dylan Robb. “Food safety agencies can – and should – take several actions to make sure our food will not make us sick, including the requirement of agricultural water testing and the implementation of more aggressive food safety plans.”

Centers for Disease Control and Prevention (CDC), US Department of Agriculture (USDA), US Food and Drug Administration (FDA), US PIRG Education Fund

Centers for Disease Control and Prevention (CDC), US Department of Agriculture (USDA), US Food and Drug Administration (FDA), US PIRG Education Fund