The FDA has lifted the consumer advisory to avoid romaine lettuce from Salinas as the growing season for this region is over, and there is no longer said to be a need for consumers to avoid it. 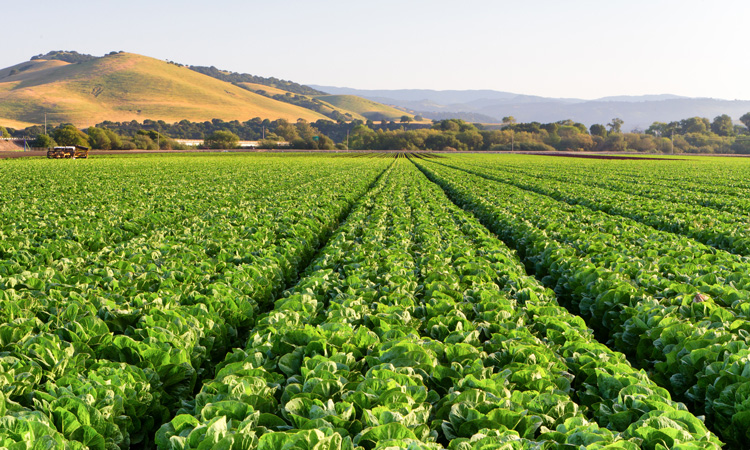 The US Food and Drug Administration (FDA), along with the US Centers for Disease Control and Prevention (CDC) and state and local partners, previously reported on 12 December 2019 that public health experts were tracking three separate outbreaks linked to romaine lettuce caused by three different strains of E. coli O157:H7.

It was also reported that, through the FDA’s traceback investigation, they were able to identify a common grower between each of these outbreaks in Salinas, California based on available supply chain information.

The FDA has now provided an update on the status of the E. coli O157:H7 illnesses linked to romaine lettuce, along with recent findings based on the investigation of fields linked to a common grower, which was identified in the traceback.

There was also a third outbreak in Washington State that sickened 11 people. This outbreak has also been declared over.

The last reported illness onset date for all the outbreaks was 21 December 2019.

The FDA traceback investigation for these outbreaks required investigators to go through hundreds of supply chain records to find a commonality to a single grower with multiple fields. The FDA was able to narrow this down further to at least 10 fields in the lower Salinas Valley.

However, a strain of E. coli that is unrelated to any illnesses was found in a soil sample taken near a run-off point in a buffer zone between a field where product was harvested and where cattle are known to occasionally graze.

The FDA is planning to conduct an additional, in-depth, root-cause investigation. The investigation aims to further characterise how contamination might have occurred and will inform what preventive controls are needed to prevent future outbreaks. Once complete, FDA plans to issue a report and share lessons learned, so that growers can implement best practices to protect consumers from contaminated produce.

The FDA has stressed the importance for all stakeholders, including growers, processors, distributors and retailers, to stay focused on prevention to help bend the curve of foodborne illness.

It has also pointed to its New Era of Smarter Food Safety initiative, in which it plans to use advances in technology to improve the ability to track and trace products through the supply chain.

The US Food and Drug Administration (FDA), US Centers for Disease Control and Prevention (CDC)

The US Food and Drug Administration (FDA), US Centers for Disease Control and Prevention (CDC)