Reducing food waste takes innovation and a change in mindset

Professor Edward Kosior looks at how innovative packaging could help reduce the huge amount of food we waste by improving product shelf life. 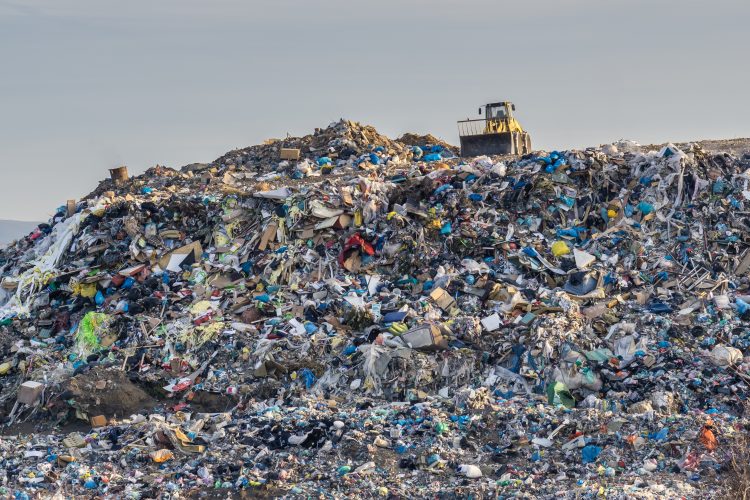 There is no doubt about it, COVID-19 has brought home our vulnerability as humans and is a stark reminder that we need to nurture our environment and re-address the way we manage our finite resources.

The UN’s World Food Programme (WFP) has predicted that the number of people facing acute food shortages could double due to the economic implications of the coronavirus crisis. That means some 265 million people are at risk of dying from a lack of food. COVID or not, hunger is still one of the biggest scourges of humanity.

Despite these terrifying figures, global food wastage is still a harsh reality. It has been estimated that 1.6 billion tonnes of food is wasted annually. Food wastage’s carbon footprint is estimated at 3.3 billion tonnes of CO2 equivalent of greenhouse gases released into the atmosphere per year.1

It would seem that addressing food shortage by eradicating food wastage should be a relatively straight-forward exercise. However, a number of factors are impacting the situation.

The high cost of convenience

Food wastage at the point of consumption is an industrialised nations’ problem. In Europe and North America, some 100kg of food is thrown away per person every year, despite it still being fit for consumption.

Our demand for fresh, convenient and healthy foods that are nutritious and safe has led to an increased amount of fresh-cut vegetables, fruits and ready-made convenience foods. These kinds of produce generally have a short shelf-life due to poor temperature and packaging management.

Even in developed countries with good packaging and temperature infrastructure, the amount of fresh cut products that end up on landfills remains high. In developing countries the situation is far worse and a high percentage of food is wasted between harvest and market due, in the main, to poor protective packaging.

In India, where some 40 percent is wasted before it even reaches the markets, all packaging is done at the processing stage and most of it traps moisture causing the food to rapidly deteriorate.

In Africa and Asia where shortcomings during harvesting and logistics destroy 6kg to 11kg of food per capita each year it has been reported that 54 percent of wasted food is lost during production, post-harvest treatment and storage.

Food spoilage represents an environmental problem as well as an ethical issue, which is why being able to increase the shelf-life of food is a vital step.

Poor packaging is one of the key components we have some control over, and something that spurred Innovate UK, with the help of the Newton Fund, to back a British and Indian consortium to find a solution to the problem.

The project started in September 2017 and trials have now been successfully completed for a unique breathable film made of compostable polymers and waste starch from India.

Being able to enhance storage stability of food during transport, even at higher ambient temperatures is where the consortium focused. Their aim was to produce active packaging that would function on a number of different levels, from protecting produce as it is being transported to scavenging oxygen and moisture.

Current solutions such as PLA film have only proven successful up to a point. PLA is slow to decompose outside of a controlled environment and most of it still ends up in landfill where it is estimated to take somewhere between 100-1000 years to decompose. 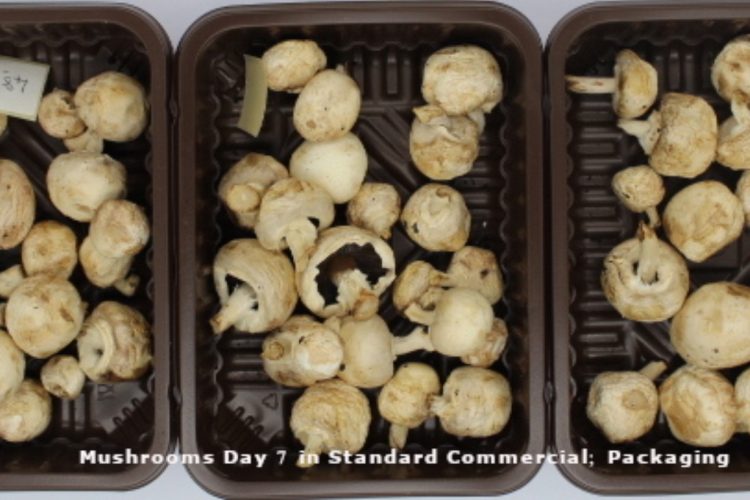 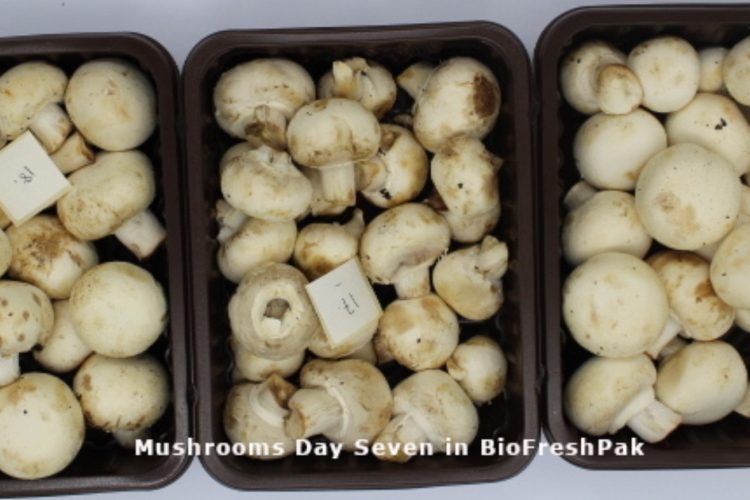 The consortium’s BioFreshPak is an innovative plastic film that slows ripening and enhances storage stability of food during transport, even at high temperatures. Its unique blend includes TPS and other room temperature compostable polymers, and it has selective humidity and permeability controls that maintains the food’s freshness and nutrients. Furthermore, this film has the capacity to increase storage-life performance of specific foods by two to five days without refrigeration.

Unlike PLA, that relies predominantly on genetically modified corn, BioFreshPak is produced with under utilised agri-waste such as second-grade tapioca starch from cassava processing waste. It is compostable in ambient conditions and breaks down in less than 180 days.

Reducing food spoilage and therefore waste goes a long way towards addressing interconnected sustainability challenges, such as climate change, food security and natural resource shortages. Growing food requires investments of water, land, energy and fuel. If you consider that we throw away 30-40 percent of everything we grow, this means we are not just wasting food, we are wasting 30-40 percent of all the resources we used to grow that food. Seen from this perspective, compostable food packaging is a small investment that goes a long way towards protecting all of the resources that went into producing that item.

Furthermore, food is the single most prevalent material in the world’s landfills. When food decomposes, it produces methane, a greenhouse gas 21 times more potent than CO2. Landfills generate 20 percent of all methane emissions, so using the correct type of plastic packaging to prevent food waste can really help cut our carbon emissions.

With regards to COVID-19, protective films are more likely to protect food from bacteria spread from handling – something that we should all be considering even after the pandemic is over.

However, the sector still has a lot of work ahead of them. For the less developed countries, this will mean educating farmers locally to package their produce at source rather than sending it off unprotected.

Even more challenging will be addressing the throwaway mentality that still exists in the Western world. Some 20-25 percent of food is thrown away even though it is still fit for consumption. One contributory factor is the ‘best before date’ that has to be printed on all food packages. Once it is reached, food is often discarded. However, best before does not mean that food is no longer edible after this date, but merely that its colour and consistency may change. The widespread of large packs worsen the problem, in these cases the best before date is often reached before the package contents have been consumed.

As organisations around the world continue to search for game-changing solutions to redress the food shortage balance, the likes of BioFreshPak could take us closer to our goal of drastically reducing food waste.

Professor Edward Kosior’s expertise in the plastics recycling sector spans 46 years, split between 23 years as an academic and 23 years working in plastic packaging recycling. He has been instrumental in designing numerous modern recycling plants and achieved a number of patented recycling breakthroughs.

In 2004, Professor Kosior founded Nextek Ltd to provide consultancy services to assist in the strategic approaches to sustainable packaging, waste reduction and minimal life cycle impact. He is involved with many industry associations, universities, and research organisations, and is a Fellow of the Society of Plastics Engineering and Fellow of the Institute of Materials which awarded him the Prince Philip Medal for ‘Polymers in the Service of Man’ in 2019.

He also provides support to organisations such as the Earth Champions Foundation, Plastics Oceans, PEW Foundation Trust on the Project ‘Stopping Ocean Plastics’. 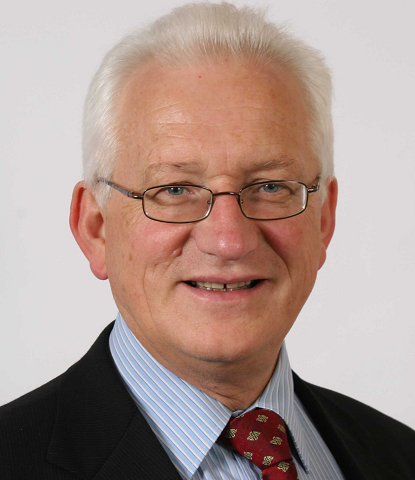