Nutritional risks on the rise

Diseases such as diabetes, cancer, obesity, Alzheimer’s and coronary disease are said to account for the single-largest burden on the UK economy. 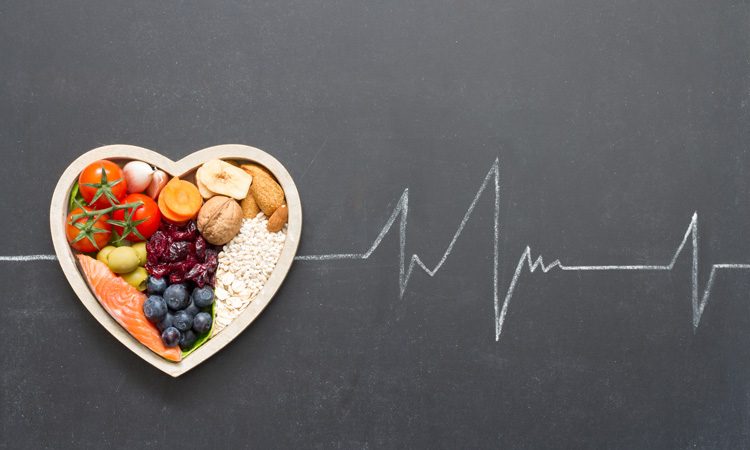 Non-communicable diseases account for the single-largest burden on the UK’s public purse  – an estimated £148 billion per year, Nita Forouhi, Professor of Population Health and Nutrition at the University of Cambridge and an honorary consultant with Public Health England (PHE), said at the recent ‘Growing a Healthy Society – The Role of Food’ event co-hosted by Queen’s University Belfast and Oxford Farming Conference.

Referring to the recent Eat Lancet report, Forouhi said there is a “trilemma” facing society – the relationship between diet, environmental sustainability and health – which could only be solved by farmers, food producers, food retailers, scientists and regulators coming together.

She added that the idea of “food as medicine” was a game-changer – that by encouraging better diets, public health could be improved, easing the burden on the health service and our economy. She pointed out that it had only been proven in recent years that diabetes could be reversed through diet.

Responding to her points was a panel of experts including Professor Alice Stanton of the Royal College of Surgeons in Dublin, who said that nutritional risks had “taken over from cigarette smoking as the biggest killer”.

She claimed that the current emphasis on eating less meat was driven by environmental arguments, rather than health. Her research indicated red meat caused “less than one percent of nutrition-related deaths”, and that, eaten in moderation (two to five times per week), red meat actually had a positive effect on health.

Wahaca brings its menu to life with AR technology

An interview with a Master Sommelier

One response to “Nutritional risks on the rise”