Obesity rates are on the rise, but research suggests a sugar tax could offer a solution. 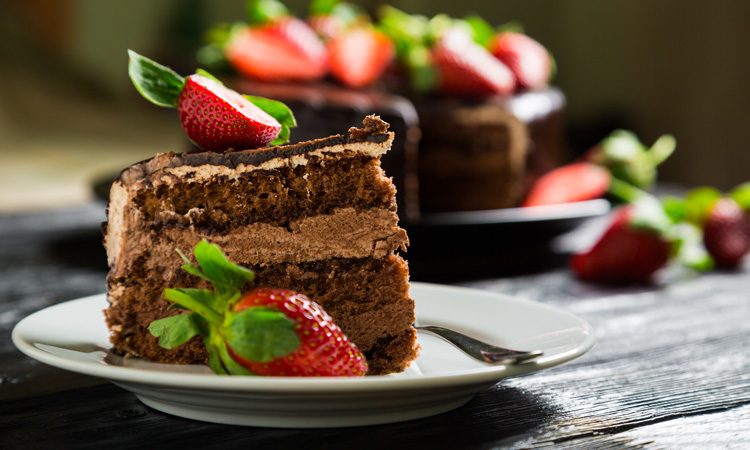 A 20 percent increase to the price of high sugar snacks could have more of an effect than the existing levy on high sugar sweetened beverages, according to a research report from the British Medical Journal.

Obesity rates have tripled globally between 1975 and 2016. Obesity can worsen major health conditions such as ischaemic heart disease, stroke, type two diabetes and some cancers, making it a huge risk to global health.

The report points out that a reduction in high sugar snack consumption could reduce obesity in the UK from 28 to 25 percent.

The proposed price increase comes after the introduction of the Soft Drinks Industry Levy (SDIL) was introduced in April 2018. The levy saw an influx of readjustments by the beverage industry with at least 50 percent of beverage manufacturers reducing the sugar content of their products as a result.

As the UK consumes more biscuits, cakes and confectionery compared to sugary drinks, researchers have proposed that an increase on price for high sugar snacks would have a greater impact on UK health.

According to The Guardian, the proposal may struggle to resonate with the current government. Boris Johnson is said to have taken a stand against ‘sin stealth taxes’ where he opposed plans to extend the tax on high sugar sweetened beverages to include milkshakes. He argued that such taxes marginalised those who could afford it least.

The authors of the report argued that the impact of such a tax would be admissible if revenues were used to subsidise healthy foods and community intervention projects that would better the health of the population.

Co-author of the report, Susan Jebb, Professor of Diet and Population Health at Oxford University, told The Independent that despite recent efforts to encourage smaller portions by decreasing the size of chocolate bars, the growth of so-called ‘sharing bags’ meant there was no overall reduction in consumption. “It is time for a new approach,” she urged.