Sugar tax lands in the United Kingdom to a mixed reception

According to one politician, British teenagers consume nearly a bathtub of sugary drinks every year, or 234 cans using slightly more rational units. But will ramping up the cost of high-sugar drinks put fizz in the fight against childhood obesity, or will it fall flat? 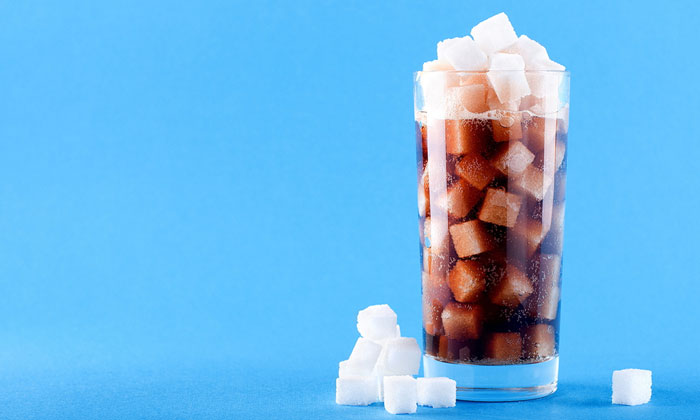 The much-awaited sugar tax has come into force in the United Kingdom two years after it was announced as a move to tackle childhood obesity, but some in the soft drinks industry believe there is no evidence it will have the desired effect.

Originally, the Government estimated that the Soft Drinks Industry Levy would churn out a revenue of around £520m in it first year. It has since slashed this estimate by 54 per cent to £240m. The revenue generated will be put into the Primary Sports Premium, the creation of a Healthy Pupils Capital Fund to help schools upgrade their sports facilities, and give children access to top quality PE equipment.

Even before coming into effect, more than 50 per cent of manufacturers had reformulated their drinks to avoid charges.

Though there has been a great deal of enthusiasm for the levy, which was welcomed in a notable cross-party consensus when George Osborne put it forward in his Spring Budget 2016, there have been voices of dissent claiming it would do little to impact the high rates of childhood obesity the UK experiences.

In a statement on its website, a spokesman from the British Soft Drinks Association (BSDA) pointed towards a lack of scientific evidence to support the positive health claims.

He said: “As an industry we recognise we have a role to play in tackling obesity. Soft drink companies have been engaged in a range of calorie reduction initiatives for many years – resulting in a 19 per cent reduction in sugar intake (from soft drinks) since 2013.

“Current data illustrates that a tax of this sort on a single category will not have a meaningful impact on obesity levels.

“Sugar intake from soft drinks has been declining year-on-year since 2013 yet figures from the NHS state that obesity prevalence increased from 15 per cent in 1993 to 27 per cent in 2015.”

The trade body cited a report from Food Standards Scotland which concluded that even though drinks producers were cutting the amount of sugar in their products, obesity rates were not in decline, likely because the effect has been offset by increases in sugar from other foods.

The spokesman added: “We all have a role to play in helping to tackle obesity and we hope our actions on sugar reduction, portion size and promotion of low and no calorie products set an example for the wider food sector.”

Ben Reynolds, Deputy CEO of Sustain, has called the tax a good start but added there is much left to do. He said: “We ran the campaign for the sugary drinks tax as the full cost to children’s health and our health service wasn’t included in the price at the till. We’re delighted that the soft drinks industry have risen to the challenge and taken tonnes of sugar out of their products. We hope that increased prices and awareness leads to a drop in consumption.

“Introducing the sugary drinks tax is a great start, but is no silver bullet to tackle childhood obesity. There is more to do. Industry spends millions marketing foods to children, much of which is unhealthy, and now we need to turn our attention next to this.”

Mintel, the market research firm, conducted a survey into how effective consumers were likely to find a taxation. The results released today showed that less than 50 per cent thought it would make them change their habits, whilst alternative ‘nudges’ to taxation might reap a more positive yield.

Three quarters (75 per cent) of consumers say that easier to understand nutritional information on product packaging would encourage them to cut down on unhealthy food/drink, rising to 81 per cent of 25-34s.

Meanwhile, 73 per cent claim rewards for making healthy choices (eg supermarket reward points) would encourage healthier eating. Over half (56 per cent) of Brits say they would cut down on unhealthy products if there were tighter restrictions on advertising unhealthy food.

Emma Clifford, Mintel’s Associate Director Food & Drink said: “Although Brits have ingrained healthy eating intentions and have upped their efforts to cut down on their sugar intake, the majority of British adults are overweight or obese and Britain is ranked the sixth fattest nation in the world.

“When considering how to encourage more healthy eating using the carrot or the stick approach to motivation, the rewards strategy is seen to hold more sway over consumers’ food choices.”