Favourable consumer preferences and the rising consumption of fast foods result in growth of the disposable cups market. 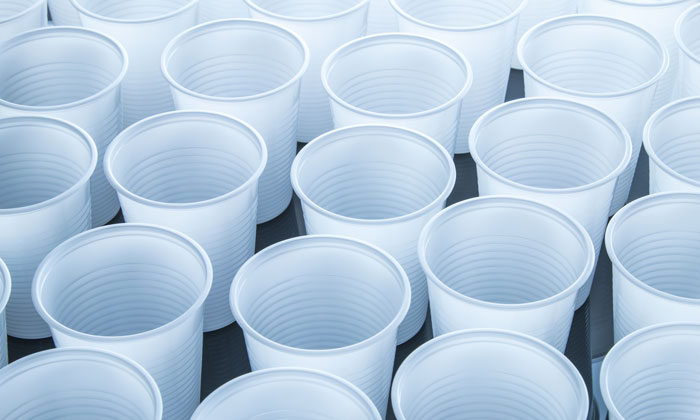 A report by Future Market Insights has projected that more than US$ 21.2 billion worth of disposable cups will be sold globally by the end of 2026.

Disposable cups are the foremost choice of packaging food products and beverages. However, a majority of disposable cups are made from plastic materials to reduce chances of food contamination. This raises concerns regarding the impact of such plastic cups on the environment.

However, with the advent of biodegradable materials, disposable cups made from bioplastics or other such materials is predicted to garner surplus demand in the years to come. Such favourable consumer preferences, coupled with rising consumption of fast foods and on-the-go beverages, will also continue consolidating the growth in this market.

The report further estimates the market’s current value at just under US$ 12 billion, and anticipates it to register a value CAGR of 5.9% for the forecast period, 2016-2026.

Over 500 billion units of disposable cups were sold in 2016 and global sales is expected to surge steadily at 5.1% CAGR, procuring revenues from sales of over 850 billion units towards the end of 2026.

Key highlights of the report include:

In regards to growth regions, the report shows that North America is likely to procure a little over one-fourth share of global disposable cup revenues through 2026. Furthermore, during this period, the Asia-Pacific region will dominate the market by closing in on a 30 percent revenue share.

Court overturns EPA approval of herbicide due to “understated risk”