The FDA has identified imported enoki mushrooms distributed by Utopia Foods as a “likely source” of an illness outbreak. 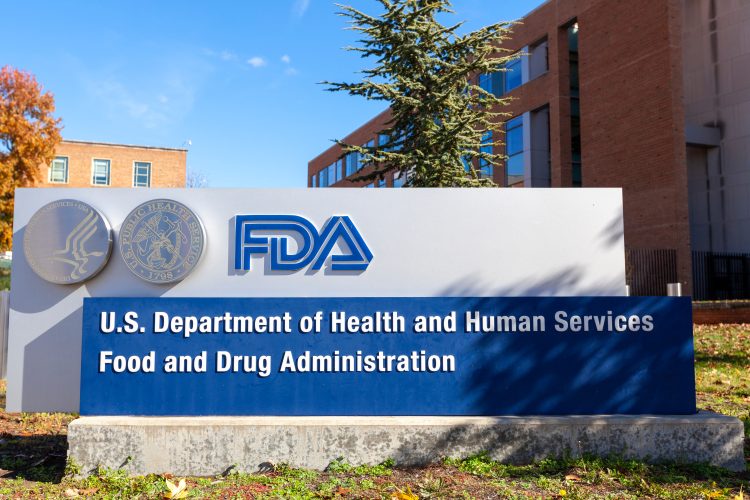 The US Food and Drug Administration (FDA) has linked an outbreak of Listeria monocytogenes infections to enoki mushrooms.

The investigation, carried out by the FDA along with the Centers for Disease Control and Prevention (CDC) as well as state and local partners, has revealed that imported enoki mushrooms distributed by Utopia Foods, Inc of Glendale, New York, are a “likely source of illnesses in this outbreak”.

Enoki mushrooms are long thin white mushrooms that are usually sold in clusters, according to the FDA. They are typically popular in East Asian cuisine and are also known as enokitake, golden needle, futu, seafood, or lily mushrooms.

The FDA and state partners have been collecting and testing samples of enoki mushrooms through ongoing sampling efforts. One of the samples collected was branded as Utopia Foods, Inc. and was reported as being positive for Listeria monocytogenes.

As a result of this testing, Utopia Foods, Inc. voluntarily expanded their original recall (first issued on 13 December 2022) to include their 200g packages of “Enoki Mushrooms”. These mushrooms were imported from China and were sold in clear and blue plastic packages with “Best before 03/02/2023” or “Best before 03.09.23” printed on the packages.

The FDA has said that these products were sent to wholesale companies for distribution between 6 January 2023 and 13 January 2023 to in New York, New Jersey, and Connecticut.

The investigation is said by the FDA to be ongoing so it can determine a potential source of contamination and whether any other products are contaminated or linked to illnesses.

The FDA has advised that consumers, restaurants, and retailers should not eat, sell, or serve recalled enoki mushrooms from Utopia Foods, Inc. and instead, should return them to the place of purchase for a refund or throw them away.

To read the FDA’s advice relating to this outbreak, click here.