According to the BBC, the UK Government has confirmed that single-use cutlery and plates will be banned in England. 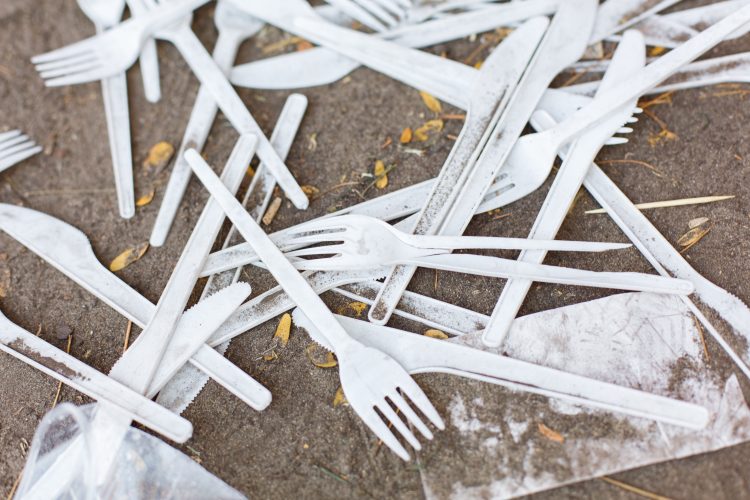 The BBC has stated that the UK Government will be reportedly be banning single-use plastic cutlery and plates in a bid to reduce waste that takes years to decompose.

Although the report notes that “it is not clear when the ban will come into effect”, other countries such as Scotland and Wales have already implemented bans on the single-use plastic products.

In Wales, the Welsh Government introduced The Environmental Protection (Single-use Plastic Products) Bill in September 2022. This Bill made it “an offence to supply or offer to supply littered and unnecessary disposable single-use plastic products to consumers in Wales”.

Elsewhere, Scotland became the first part of the UK to implement a ban on many of “the most problematic single-use plastics”, with a legislation coming into force on 1 June 2022.

Reportedly next to follow suit, the BBC said that Environment Secretary Thérèse Coffey explained that “the move would help protect the environment for future generations”.

According to Recycling Bins, around five million tonnes of single use plastic is produced each year in the UK. Delving deeper, the BBC has stated that government figures suggest that over four billion pieces of plastic cutlery and a further 1.1 billion single-use plates and are used in England annually.

While single-use plastic may be useful in some aspects, such as food safety and cutting labour costs, with it taking 20-500 years to decompose, a ban on the its usage could be a step in the right direction to decrease this figure.

The BBC has reported that confirmation of this ban was made following a consultation by the Department for Environment, Food and Rural Affairs (DEFRA) that will be accessible from 14 January.

However, it is important to note that the BBC has said that the ban will not include products sold in supermarkets or shops. It has highlighted that these types of single-use plastics would be addressed by the government by “other means”.