US confectionery company Hershey’s has been sued due to the alleged presence of “harmful” levels of metals in its chocolate. 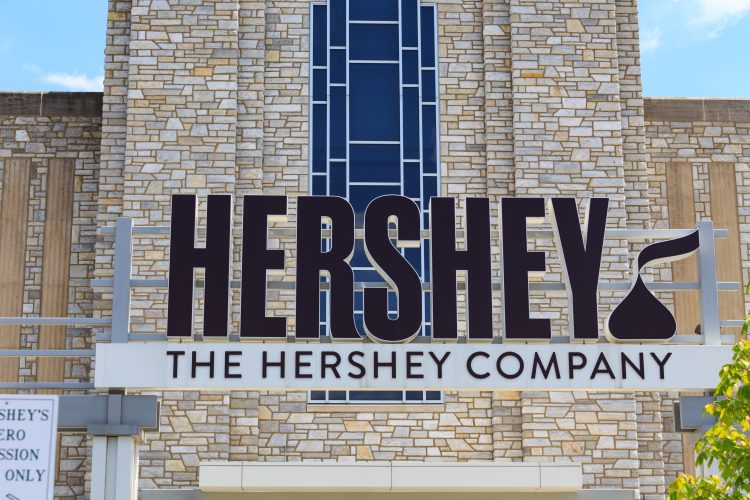 US confectionery giant Hershey’s has been sued following claims that the company is selling products containing “harmful” levels of metal.

Filed on 28 December 2022 in a federal court in New York, the lawsuit has the objective of “seek[ing] to remedy the deceptive and misleading business practices of The Hershey Company”.

The rising popularity of Hershey’s

According to Statista, the US is the leading world market for confectionery of any kind, however the US cocoa and chocolate market alone is estimated to be worth $9.67 billion dollars.

Looking specifically at Hershey’s chocolate, Michael Buck, The Hershey Company President and Chief Executive Officer, explained that 2022 was a fruitful year for the company, stating that “third quarter results came in and exceeded our expectations”.

The Hershey Company has reported that its consolidated net sales in 2022 were $2,728.2 million which was a reported increase of 15.6 percent from the previous year.

Although there are studies to suggest that dark chocolate specifically is rich in antioxidants that can improve heart health and other conditions, a recent study by Consumer Reports has claimed that some dark chocolate bars contain cadmium and lead which it says can be linked to health problems in children and adults.

The Consumer Reports study linked 23 chocolate bars from various brands to high levels of these metals. It also claimed that eating just an ounce a day (of one of these 23 bars) would put an adult over a level that public health authorities and Consumer Reports’s experts state “may be harmful for at least one of those heavy metals”. Additionally, the report states that five of the 23 bars had “high” levels of both cadmium and lead, suggesting that eating them could cause multiple health concerns.

The Hershey’s Special Dark Mildly Sweet Chocolate was reportedly high in lead, however, other brands including Hershey’s owned Lily’s and competitors such as Tony’s, Godiva and Lindt also allegedly had chocolate products that were also found to contain high levels of either lead of cadmium according to Consumer Reports.

The BBC has reported that Lazazzaro is hoping for at least $5 million in damages from Hershey in the proposed class action lawsuit.