Research has revealed that 93 percent food manufacturers, directors and business owners admit that sustainability is no longer a priority in the current economic climate. 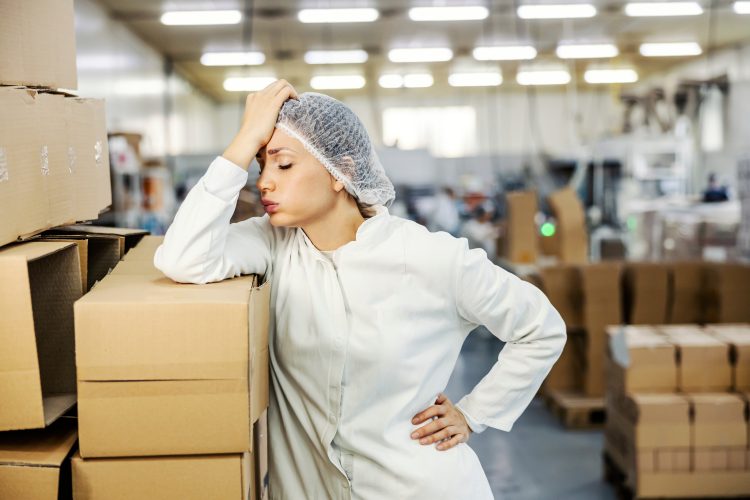 According to new research, sustainability has fallen off the agenda for many UK food manufacturers amid the current socio-economic climate.

Research carried out by Tetra Pak has revealed that, across the UK and Ireland, 93 percent of the surveyed food producers and manufactures have admitted that “sustainability is no longer a priority”.

Although 36 percent of respondents said that they considered the pursuit of sustainable practises to be important, a further 36 percent claimed that other factors will take the lead in the next 12-24 months.

However, as a form of self-reflection, 70 percent said that they believed their organisation should be doing more to address sustainability issues.

A shift in priorities

According to the research, the noteworthy hurdles preventing sustainable practices include supply chain challenges and disruption concerns (40 percent), rising fuel and operational costs (28 percent) and the need for high investments for supporting technologies (20 percent).

Additionally, a fifth of food and beverage managers, directors and business owners raised concerns that their organisation is ‘too complacent’ about sustainability and climate change, with a further 20 percent stating that over the last two years, their organisation has not made the progress in relation to these issues they had once hoped for.

Commenting on the implications, Alex Henriksen, Managing Director North Europe for Tetra Pak, said: “With numerous factors now influencing decision making, one area that simply cannot be overlooked or postponed, with potential to shape the world we face tomorrow, is how we as a society facilitate a global shift towards a circular economy.”

Consultancy UK has said that 36 percent of consumers are now often or always choosing brands with good sustainability credentials.

With similar findings, a separate study commissioned by Tetra Pak revealed that two thirds of consumers say that they “highly value” companies that are taking steps to reduce their CO2 output, with 68 percent highly valuing companies that take steps to provide recyclable packaging options for food/drink products, and use renewable materials.

What’s more, opinions on the decarbonisation efforts of food producers and manufacturers have reportedly altered amongst 43 percent of consumers since the start of 2022, with a third of shoppers now stating they pay more attention to the issue because their feelings on sustainability have grown.

Additionally, 27 percent have claimed that their feelings on the need for society to recycle have become stronger too.

“Awareness of the benefits of environmentally responsible packaging has increased amongst consumers in 2022, with a significant portion of those in industry admitting they had expected their organisation to be further along the path to progress here than where they stand today,” said Henriksen.

Admitting that changes need to be made, even during challenging socio-economic times, Henriksen concluded: “It is our belief as an organisation, that we must continue to collaborate and work together to find innovative packaging solutions that build towards a more sustainable future for all.

“The consequences of a lack of action today, are simply too great to comprehend.”