Local and international non-government organisations are calling on leaders to take action to end the global hunger crisis. 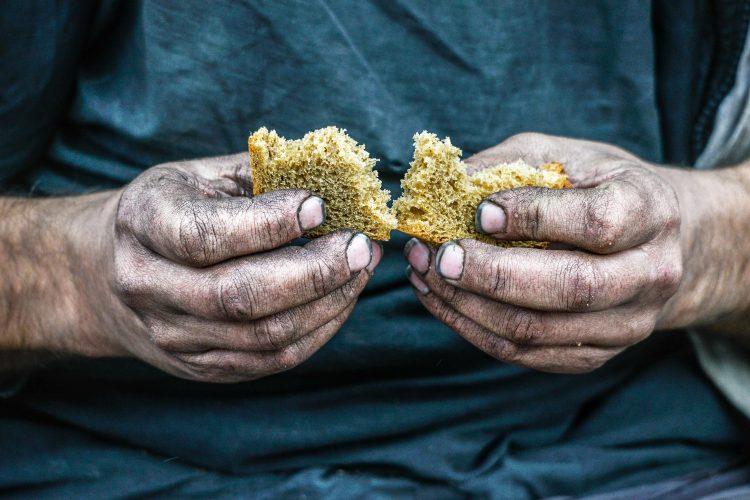 One person is estimated to die from hunger every four seconds.1 Faced with such dire numbers, 238 local and international non-government organisations are imploring leaders at the 77th UN General Assembly to take action.

An open letter has been signed by 75 countries that highlights the outrage felt globally regarding increasing hunger levels and demands decisive action to end the spiralling global hunger crisis.

The World Food Programme (WFP) has revealed that as many as 828 million people go to bed hungry every night and 50 million people across 45 countries are on the verge of famine.

Promises from world leaders to abolish famine once and for all have fallen short and it is imminent in places such as Somalia. Around the world, 50 million people are on the brink of starvation in 45 countries.1

The UN has openly said “the world is not on track to achieve Zero hunger by 2030” but says some progress been made. This a sentiment the World Food Programme (WFP) has also acknowledged: “Hunger is still one the biggest – and most solvable – problems in the world. We have already made incredible progress: there are 300 million fewer hungry people now than in the 90’s. It is possible to end hunger.”

Despite progress, it’s clear that more still needs to be done.

“It is abysmal that with all the technology in agriculture and harvesting techniques today we are still talking about famine in the 21st century. This is not about one country or one continent and hunger never only has one cause. This is about the injustice of the whole of humanity,” said Mohanna Ahmed Ali Eljabaly from the Yemen Family Care Association, one of the letter’s signatories.

“No water, no food, a hopeless life. Above all, my children are starving. They are on the verge of death. Unless they get some food, I’m afraid they will die,” added Sumaya, a 32-year-old mother living in Ethiopia with her four children in a displacement camp.

Millions of people have been left physically and emotionally devastated by the global hunger crisis. This has been fuelled by a mixture of poverty, social injustice, gender inequality, conflict, climate change, and economic shocks, coupled with the ongoing impact of the COVID-19 pandemic.

As Oxfam concluded in its statement: “Those with the power and money to change this must come together to better respond to current crises and prevent and prepare for future ones.”