An open letter to Liz Truss has been signed by 70 health organisations expressing concerns over children’s health being abandoned, following a recent governmental review. 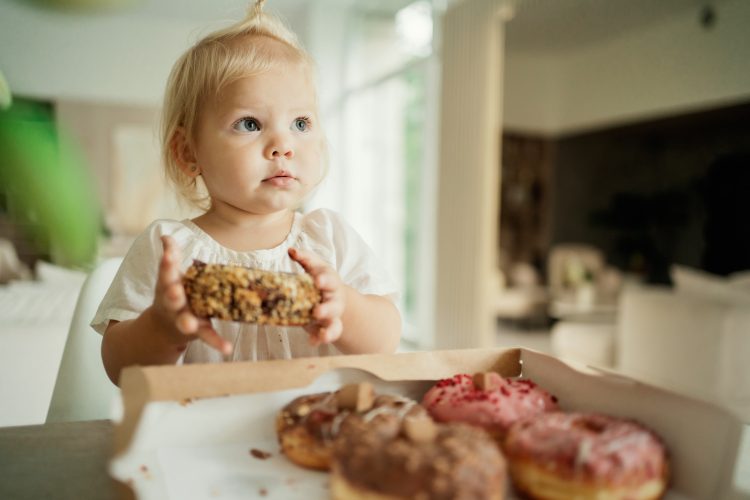 Seventy leaders of health organisations in the UK have expressed their concerns in an open letter to the UK’s new Prime Minister Liz Truss over the news some anti-obesity measures may be axed.

Health charities, medical organisations and health professionals, including British Medical Association (BMA), British Heart Foundation (BHF), and Cancer Research UK, are among those who have contributed to the letter, as rumours around scrapping the soft drinks levy, among other measures, surface.

The letter from the Obesity Health Alliance (OHA) urges the Truss to reconsider alleged plans to backtrack on the obesity prevention strategies put in place. This united front follows a September 2022 survey carried out by YouGov for Cancer Research UK of more than 2,000 adults, which showed 60 percent of people support the junk food restrictions being implemented in January 2023 as originally planned.

The Soft Drinks Industry Levy (SDIL) – one of the measures potentially under threat – has reduced the amount of sugar in soft drinks by 30 percent, whilst still increasing sales in the market by up to five percent in 2021. This strategy managed to removed 48,000 kilos of sugar from the UK’s diet, meaning the potential future strategy amendments by the government could be a step in the wrong direction.

“It’s deeply disappointing to see the new government threaten to throw away the progress we have made tackling obesity without any evidence it would do anything to help alleviate the impact of the cost-of-living crisis,” said Dr David Strain, British Medical Association Board of Science Chair.

“These are policies designed to make it easier for people to eat more healthily. Scrapping them would be a disaster for the most deprived families in the UK, families which are most likely to be suffering from obesity both as adults and children,” he continued.

In a study carried out by the National Child Measurement Programme (NCMP), obesity rates in both UK reception-aged and year six school children increased by around 4.5 percentage points between 2019-20 and 2020-21. This was the highest recorded national rise since the NCMP was established in 2006.

The OBH has stated that cutting preventable illness is crucial if the government is going to tackle the NHS backlog, realise its targets to halve childhood obesity by 2030 and deliver on levelling up, as poor diet is a key driver of regional health inequalities.

“If these agreed policies fail to be implemented, we can wave goodbye to the savings of £37 billion for the NHS and £202 billion for wider society through increased productivity that would be generated if we met the 2030 target of halving childhood obesity,” said OBH Director, Katharine Jenner.

“We strongly urge the Prime Minister to reconsider any plans that would undoubtedly jeopardise these crucial public health measures.”