Four primary schools in the UK are set to pilot a scheme that aims to educate children about eating alternative proteins, such as insects. 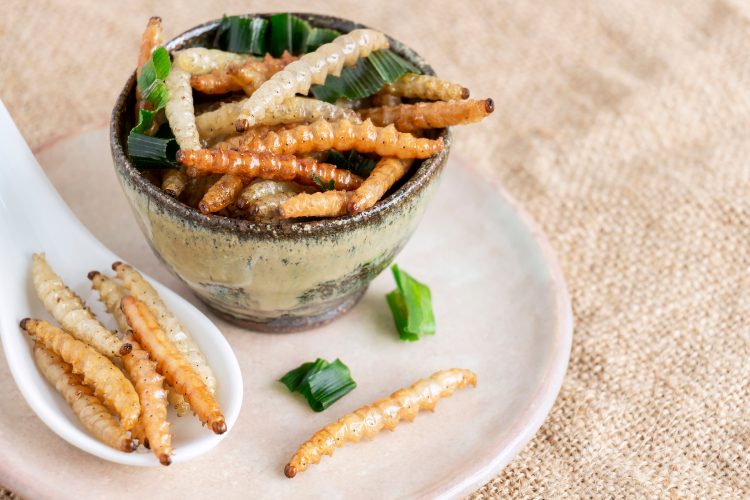 Four primary schools in Wales are piloting a scheme that will educate children and teachers alike about alternative proteins. Crickets, mealworms and more will be discussed with children in Pembrokeshire (situated in the south-west of Wales) with the view of potentially adding them onto school menus.

According to various news outlets, the students will be given ‘VeXo’, a product which is a combination of edible insects and plant-based proteins that looks a bit like mince meat.

The scheme – which started earlier this month – is led by academics at Cardiff University and the University of the West of England (UWE Bristol) and aims to find out children’s attitudes to environmental issues and how this impacts the views on the food that they eat.

The programme will use surveys, workshops, interviews and focus groups to explore young people’s understanding and experiences of alternative proteins. As well as published research, the project aims to provide resources for schools to help them deliver lessons on the environmental impact of what people put on their plates.

According to the scientific journal, PLOS ONE, edible insects are a more sustainable source of protein than animal-based products such as meat and dairy, because they require less land and produce lower greenhouse gas emissions. Research has also suggested that insects are rich in protein, antioxidants, vitamins and other nutrients.

“We want the children to think about alternative proteins as real things for now, rather than just as foods for the future, so trying some of these foods is central to the research,” said Dr Christopher Bear of Cardiff University. “Although edible insects are – for now – not sold widely in the UK, they form part of the diet of around two billion people worldwide. Much of this is in parts of the world where they are part of long-standing culinary traditions.”

“At the school we recognise the important connection between our local community, food production and wider global issues surrounding sustainable development,” said Carl Evans, Headteacher of Roch Community Primary School in Pembrokeshire, which is taking part in the project. “We know these issues are important to children, but also difficult to make sense of and can often be confusing for them. We welcome the opportunity to work with academics from Cardiff and UWE to explore these issues and support children in developing critical thinking around sustainable citizenship.”

Entomophagy (the act of eating insects) is becoming increasingly common around the world, with the European Union (EU) introducing food regulations classing insects as a novel food two years ago and more bugs being added to the list.

Furthermore, a recent study found that more than seven million adults in the UK follow a meat-free diet and a further six million intend to shift to vegetarian or vegan diets. Meat-free diets were most prevalent among those aged 18-23 and most existing studies on attitudes to alternative proteins focus on adults.  As a result, the researchers believe this new study fills an important gap in shifting the attention to children as important and influential consumers.1

2 responses to “Primary school children get educated on entomophagy”