A strain on resources has given way to a rising demand for alternative proteins obtained with a minimal impact on natural resources, insects as a food shows promise…but hurdles remain in the way. 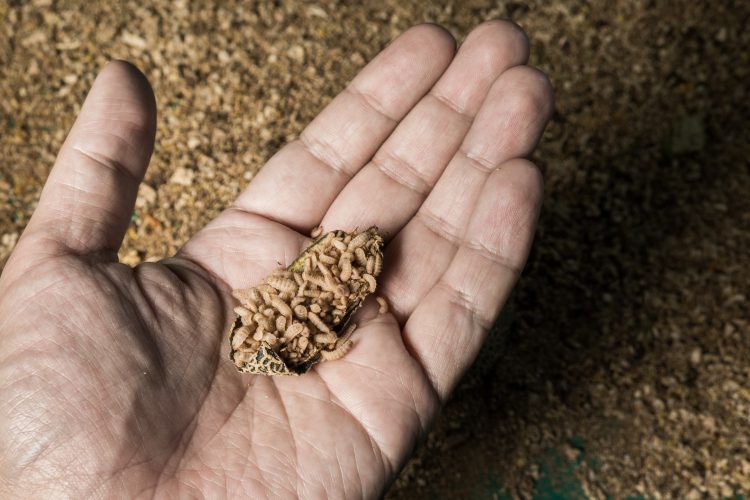 Could insects prove crucial as we move towards feeding 10 billion people by 2050?

With the global population expected to reach 9.7 billion by 2050, the demand for food is steadily growing and estimated to increase by 70–80 percent between 2012 and 2050. This spike threatens the food supply and places pressure onto our ecosystems.

Moreover, high amounts of biomass, related to the production and consumption of food is lost, which lowers the sustainability of our food systems; while current livestock farming accounts for around 15 percent of anthropogenic GHG emissions.

As a global challenge, governments across the world are making efforts to enable a transition to more sustainable protein sources.

Edible insects are considered a promising alternative since they can be produced with low environmental impact. However, the industrial production of insects is a relatively new concept in Western countries and this emerging sector still must overcome several hurdles.

In our laboratory, these challenges are addressed through various initiatives; one is the Interreg North-West Europe project, ValuSect, which aims to strengthen the transnational cooperation and exploitation of research on insects as resources for the development of (semi) finished food and feed products.

With regard to the production of food and feed, insects are considered a promising alternative to tackle the above-described challenges. Insects can convert low-value raw materials into their own biomass consisting of high-quality components, making them ‘nutritionally interesting’ for various applications.

Depending on the species and their diet, insects can be made up of more than 70 percent protein (dry matter basis) and they have a high edible mass compared to other animals. Moreover, insects convert feed into biomass more efficiently than conventional livestock because they are coldblooded and, therefore, use little energy to maintain their body temperature. Research has shown that insects produce less GHGs and emit significantly less ammonia than conventional livestock. Moreover, insects can be produced locally in vertical farming systems, requiring less surface area than current protein sources; several insect species can be continuously cultivated during the whole year and the production of insects also generally requires less water than other livestock. Therefore, they might play a key role in the circular economy approach that many are exploring. 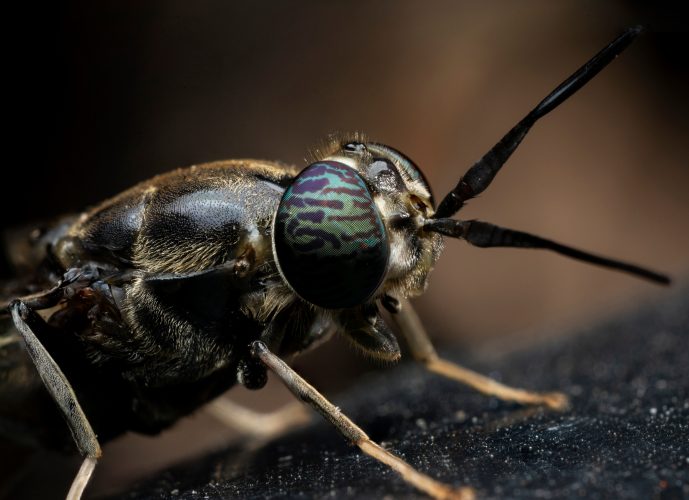 The black soldier fly is a promising species for human food

Tenebrio molitor (yellow mealworm), Locusta migratoria (migratory locust) and Acheta domesticus (house cricket) are considered among the most promising insect species for human food application. For the yellow mealworm and the migratory locust, novel food dossiers have recently been approved, making them legally qualified for human consumption in the EU. For the house cricket, the novel food dossier is under evaluation.

Another commercially interesting species is the black soldier fly (Hermetia illucens), which is mainly considered for application in feed, especially for aquaculture, broiler chickens and pigs. They can be massively reared on small surfaces and have been shown to efficiently process a diversity of side streams.

In Western society, insects have been reared on a small scale for some time now, mainly to serve as feed for hobby animals, but their application in human food or animal feed is virtually absent. Thanks to their potential as an alternative protein source, several companies around the world engaged in large scale insect production. However, since industrial insect production is still a relatively new concept in Western countries, this sector is still in its early stages. After all, other agricultural sectors, such as livestock farming, have years of practical knowledge and experience to lean upon.

Currently, insect protein is relatively expensive compared to conventional protein sources. Therefore, producers must invest in automation and optimisation of their processes in order to reduce costs and increase efficiency to be competitive to conventional feed and food products. Examples for insects to be produced more cost-effectively include the use of non-valorised side streams as insect food and the limiting of manual operations.

A second challenge is the currently available market for insects. Today, the main market is the pet food sector, especially feed for birds and reptiles, while other applications – including human food – are yet to see such demand. 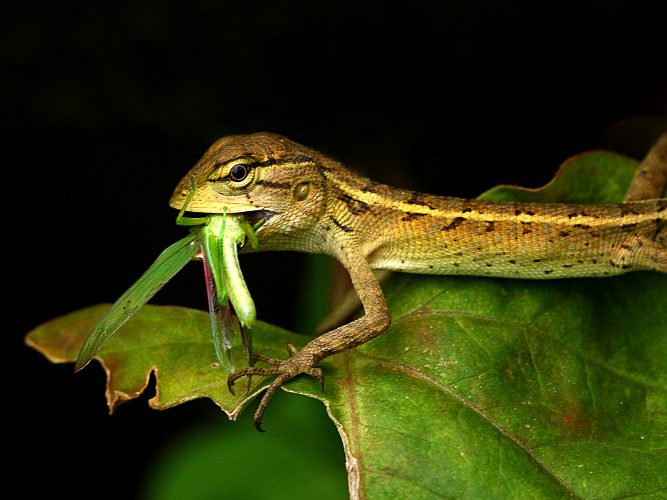 Supply and demand are hard to determine and this is closely connected to other issues, such as consumer acceptance. Many studies have been published on this topic and it can be concluded that consumer acceptance is currently low, especially in Western society where insects are often associated with pests, pollution and health risks.

Several studies indicate that actions can be undertaken to improve consumer acceptance, for example, by changing their form so that the insects are not visible within food items or by positive and memorable tasting experiences. It is indeed possible to change attitudes towards entomophagy.

Legal aspects also form an important hurdle for insect production, with regulations limiting the expansion and application of insects in the food and feed sectors. For example, insects can only be produced with substrates that are eligible as feed materials for farmed animals, this excludes many low-value streams as potential insect feed. In addition, only a few insect species are currently allowed in human food applications, while preparation of novel food dossier imposes a huge effort for producers.

Despite these hurdles, research has increased and intensively focused on the optimisation and sustainability of the insect production process. Many studies on the use of organic side streams (and waste) for the rearing of insects have been performed and conclude that insects are able to feed on a wide range of low value diets. Insect bioconversion therefore creates opportunities to valorise products that are now mostly fermented, composted or discarded. In addition, using low- or non-valorised streams as insect feed might eliminate the difficulty for insect breeders to compete with conventional livestock farmers, as the availability of feed depends on this.

Despite a lot of research around insect farming, industrial production is still in its infancy. There is a lack of knowledge on several topics, and optimisation of sustainable and upscalable production processes are sorely needed. However, insects have huge potential to counter the major challenges of our times, including increased food production while decreasing environmental impact.

Several companies are presently focused on industrial insect production, which shows that it is a promising industry of potentially high economic and societal value.

Insects as an alternative and sustainable protein source is on its way.

Meggie Van Peer is a scientific researcher working at the RADIUS group from the Thomas More University of Applied Sciences, where research on the cultivation and processing of sustainable biomass (algae, insects) is being undertaken. Meggie’s expertise lies within insect rearing of different species, including Tenebrio molitor, Acheta domesticus, Locusta migratoria and Hermetia illucens. Her research mainly centres on rearing optimisation, and as part of RADIUS she is actively involved in a variety of projects, with the NWE Interreg ValuSect project as one such example.

Geert Verheyen, joined the RADIUS group as a researcher in 2014, where he is active in the downstream processing team. His research focuses on the processing of microalgae and insects, and the fractionation, extraction and implementation of biomaterials from these organisms for food, feed and technical applications.

Sabine Van Miert is RADIUS’ Research Manager and was involved in its establishment. Her expertise is in the area of fractionation, extraction and implementation of biomaterials for food, feed and technical applications.