IFF and Algaecore Technologies LTD have teamed up to create a vegan smoked salmon alternative consisting of one ingredient. 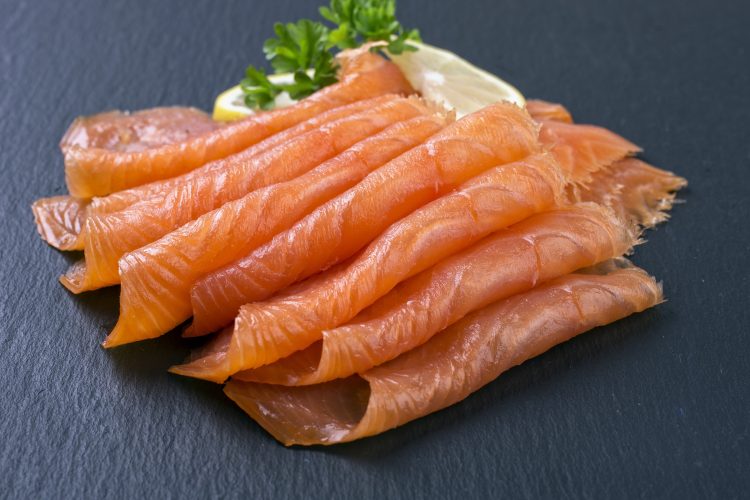 The plant-based salmon-like cut has been “uniquely crafted to take on the appearance, colour, texture and flavour of smoked salmon” without the “ocean pollutants that living fish are commonly exposed to”.

“Our spirulina can act as a complete replacement for animal-based protein or be easily integrated into existing food products as an added-value ingredient, as it has a neutral flavour and maintains its full nutritional value,” said Lior Shalev, CEO and Co-founder of Algaecore. “This project marks an exciting milestone in our company’s product line expansion as we enter the fish substitute market.”

SimpliiGood specialises in cultivating and harvesting the fresh blue-green algae, as well as producing a range of spirulina-centred food products. The new salmon alternative will join a series of existing spirulina-based SimpliiGood-branded products marketed in Israel to food producers and consumers.

The group say that it chose spirulina because it “is heralded as one of the most nutrient-dense plant-based forms of protein on the planet, being a naturally rich source of whole protein, plus antioxidants, chlorophyll, vitamins and minerals, especially iron,” adding that the spirulina market is “relatively young and is dominated by dried and powdered forms of the ingredient”, but “SimpliiGood cultivates and markets a specific strain of 100 percent raw fresh spirulina”.

SimpliiGood cultivates its spirulina in a system situated in the naturally sun-drenched southern desert region of Israel, with 98 percent of the water used in the process recycled. It is also a vertically integrated company that controls all aspects of production, from agricultural and processing through to commercialisation, “ensuring complete sustainability and making its product line resilient and good for the planet”.

The product is expected to hit the market by the end of 2023.