Hospitality Allergen Support UK is launching an allergy campaign to raise the profile of food safety in hospitality, which it believes has fallen by the wayside. 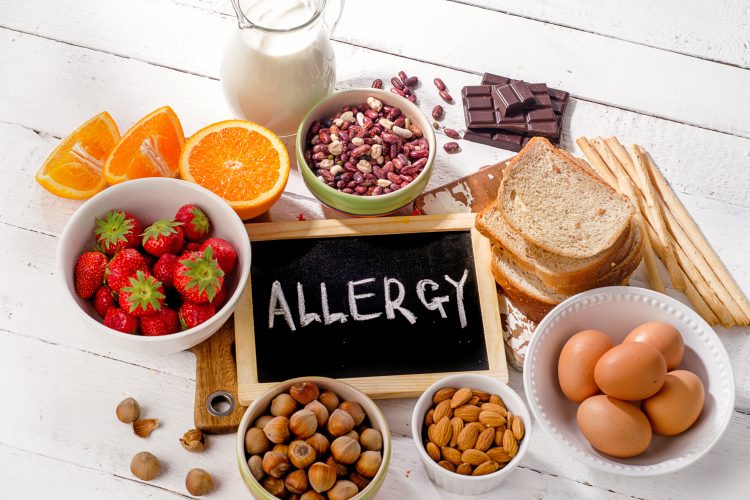 Allergy awareness group, Hospitality Allergen Support UK (HASUK), reports that one in 90 allergy ‘near misses’ ends in an accident or fatality. A ‘near miss’ is an instance where food or drink containing an ingredient that someone is allergic or intolerant to is almost – but not – consumed. Obviously for someone with a severe allergy this can be a disconcerting experience.

In light of this, HASUK has announced that it will launch a campaign to raise the profile of food safety in the hospitality sector, specifically related to near miss reporting, in a hope to strengthen allergen management throughout the industry.

To do this the company will conduct a survey aimed at the food industry (which can be found here) and off the back of this will produce a whitepaper. After which the company will launch its campaign on the importance of near miss reporting – due out May 2022.

The group also noted that food safety and allergen management for many businesses has fallen down the list of priorities over the last two years, mainly due to COVID-19.

It has been widely reported that in the case of Natasha Ednan-Laperouse (the teenager who died following an allergic reaction to a Pret-a-Manger baguette) Pret had already received a number of complaints around sesame allergies and labelling information.

At the time of Natasha’s death a pattern was not recognised, according to HASUK. Since then, Pret-a-Manger records all incidents reported and HASUK believes that this should be standard procedure across the entire hospitality sector.

“We take our customers’ lives into our hands every day and this campaign could potentially prevent another tragic incident,” a HASUK spokesperson told New Food.

The consultancy is urging the following actions of ‘Recognise it. Report it. Review it’ when it comes to ingredient labels.

Recall roundup: Salmonella detected in Canada and the UK