The ban was put in place after the BSE outbreak of the 1990s, which resulted in the culling of millions of cattle and the deaths of hundreds of people. The European Commission, however, has kept the ban on intra-species recycling. 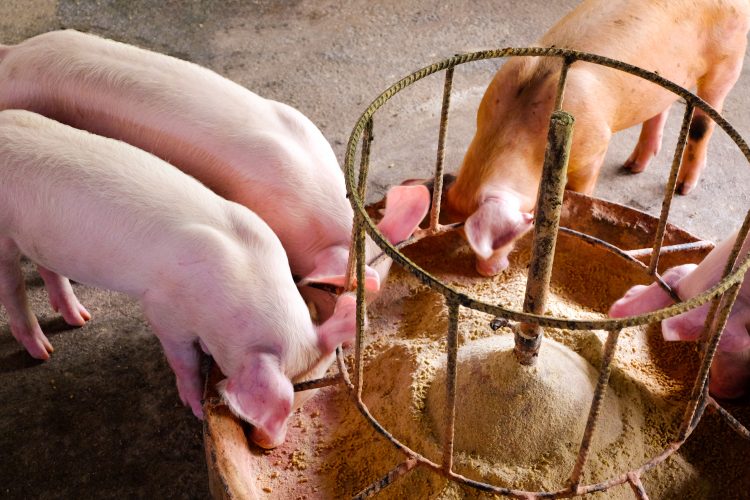 The outbreak of BSE in the 1990s caused PAP to be banned as feed, but now it will be permitted for non-ruminants

The European Union has lifted the ban on processed animal protein (PAP) as feed to non-ruminants (ie pork and poultry), which has been in place since 1994 following the BSE outbreak in the UK.

“International standards include only a ruminant-to-ruminant feed ban,” the European Commission wrote.

“The prohibition to feed all farmed animals with animal proteins cannot be imposed to imports into the EU. The proposal contributes to addressing a discrimination towards EU producers who must respect a total feed ban while those in non-EU countries only apply a ruminant-to-ruminant feed ban.”

The ban arose after an outbreak of Bovine spongiform encephalopathy (BSE – also known as ‘mad cow disease’) in the UK in the 1990s, which resulted in a worldwide ban on exports of British beef, which was only lifted in 2006. The outbreak was thought to have originated from the practice of supplementing animal feed with meat-and-bone meal, and resulted in the culling of millions of cattle and the deaths of 178 people after they contracted variant Creutzfeldt-Jakob disease from eating infected beef.

But the last case of BSE reported in the EU was in 2016, and 24 of the 27 member states have a “negligible BSE status”, prompting calls for a rethink of the ban. The commission first released a draft regulation earlier in the year, but after six months of feedback, it has decided to adopt the change in law.

Bruno Menene, a policy adviser of the Copa-Cogeca, a farmers’ union in the EU, told The Guardian that the use of PAP was an “important source of phosphorus rich and highly digestible proteins” that “many pig and poultry farmers” were “looking forward to having access to again”.

Presently, the PAP permitted by the EU will largely consist of insect derived protein, with a ban on intra-species recycling, ie feeding cattle remains to cattle, still in place.

As the UK has now left the European Union, it is under no obligation to follow the bloc’s lead, though a Department for Environment, Food and Rural Affairs spokesperson told The Guardian that “as an independent trading nation we have the option to review our own TSE (Transmissible Spongiform Encephalopathy) legislation in the future and ensure that any changes made would maintain our high level of protection of human and animal health and food safety, on the basis of scientific evidence.”