Copa-Cogeca has commended the fruit and vegetable sector for its efforts during the first wave of COVID-19, but a survey has highlighted that the British public aren’t convinced the UK food sector can handle a second wave. 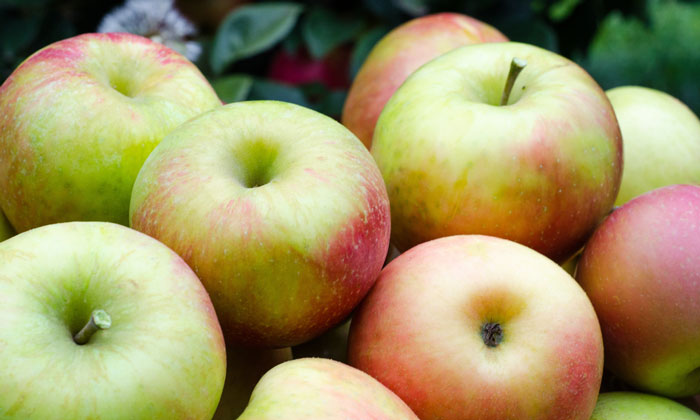 During a hearing organised by the European Parliament Committee on Agriculture and rural development, attendees reflected upon the lessons learned during the first Covid wave.

Luc Vanoirbeek, chairman of the Working Party Fruit and Vegetables at Copa-Cogeca attributed the fruit and vegetable sector’s adaptability to the support of producers, mostly cooperatives.

As part of the European agri-food chain, the fruit and vegetable sector carried out critical work during the first wave, the supply chain never stopped, and the shelves remained full.

Growers, as well as fruit and vegetable producer organisations that are conditioning, grading, packaging and delivering fruit and vegetables to retailers, have resisted and reversed the successive difficulties. A fact that should not be taken for granted, noted Copa-Cogeca.

Considering the role played by the European Commission during the crisis, Vanoirbeek believes that the Commission reacted fast and quite adequately by giving guidelines to keep the single market open and took relevant decisions to avoid extra threats related to the free movement for seasonal workers and essential goods such as packaging.

Copa-Cogeca also acknowledged the change in eating habits; with consumers turning to more fruit and vegetables, the demand for higher quality produce rose. Nevertheless, it pointed out that extra costs that accumulated throughout the chain were not fully compensated by the higher price received in the market.

The British public is worried

Despite this praise, more than two thirds of British adults alone are concerned about the impact a second wave will have on supplies, according to the Agricultural Biotechnology Council.

Furthermore, it reveals that less than half of Brits are confident that the food and farming system is prepared for a second wave or future pandemic.

Fears for the food system’s resilience in the face of climate change and Brexit also playing on Brit’s minds.

Mark Buckingham, Chair of the Agricultural Biotechnology Council said: ‘UK farmers have helped the country through some of its most challenging times the last few months, keeping us all well fed and maintaining a supply of healthy, good-quality and affordable fresh produce. However, other challenges are on the horizon.”