A new report has urged the EU food industry to use the pandemic to repair what it has called a broken food system, with food waste and nutrition being high on the agenda. 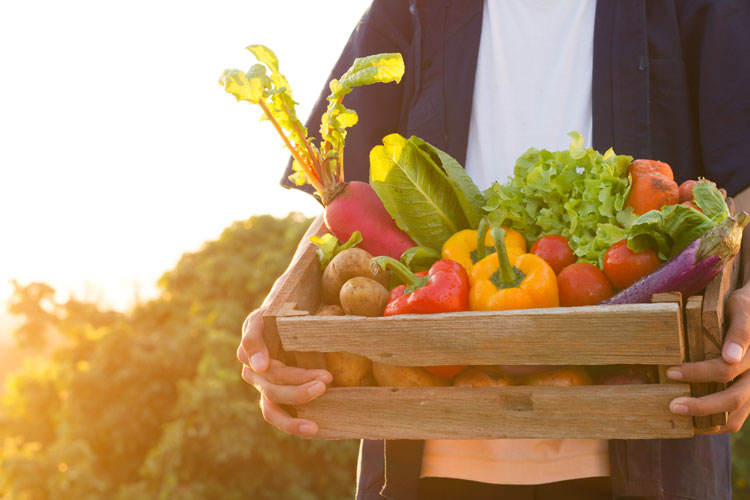 European food systems must move on from simply feeding people to allowing consumers to nourish themselves sustainably and healthily, according to a new report.

An assessment of the 27 EU countries plus the UK highlighted four areas of transformation needed to allow the Farm to Fork Strategy, part of the European Green Deal, to achieve climate neutrality by 2050.

The report, published by the Barilla Foundation, called for a shift in food consumption towards healthier and more sustainable diets, supported by forms of agriculture that respond to and address nutritional needs.

“Food is a powerful lever to improve human and planetary health. The EU is called to take bold action to accelerate the transition towards a sustainable, healthy, inclusive and resilient food system,” said Dr Marta Antonelli, Head of Research at the Barilla Foundation and one of the authors of the report.

“This report aims to stimulate debate and drive measurable progress so that the EU food system is capable of delivering on the European Green Deal and the Farm to Fork Strategy.”

“The ageing of Europe’s farmers is a challenge for rural areas. The barriers facing young farmers must be addressed so they can contribute to the re-shaping of Europe’s future food system,” said Riccardo Valentini, member of the Barilla Foundation Advisory Board and Scientific Coordinator of Project Su-Eatable Life.

Using the Food Sustainability Index (FSI), developed by the Barilla Foundation in collaboration with the Economist Intelligence Unit, report authors analysed the nutritional challenges, levels of food loss and waste, and impact on water, land and air of existing food systems across 28 countries. The findings highlighted existing barriers to achieving European climate goals.

They found that in every country, more than half of the adult population is overweight, which comes with a heightened risk of non-communicable diseases and places additional pressure on health systems and economies.

Meanwhile, agriculture is responsible for around 10 percent of the EU’s greenhouse gas emissions, while 17 out of 28 countries were found to have low soil carbon levels.

At the same time, the report claims more than 20 percent of food produced in the EU is wasted, accounting for almost 60kg of wasted food per person per year, and as much as 87kg in Belgium.

The report authors suggested the pandemic recovery offered an opportunity to repair a broken food system and made a series of policy recommendations for the EU and UK.

Among the recommendations was the adoption of a strategy that integrates food, nutrition and agriculture, with measures to support healthy diets such as incentives for nutritious foods, EU-wide dietary guidelines and new labelling laws.

“Nutrition labelling should empower citizens to make informed choices and to follow healthy and balanced diet models, encouraging variation, moderation and the correct balance of all food groups,” said Michele Quaroni, Ambassador-Deputy, Permanent Representative of Italy to the EU.

The report also called for a reform of the Common Agricultural Policy (CAP) to reflect the goal of making the agriculture sector more sustainable.

“The global dimension of European action must not be overlooked, as the Commission well recalled in the communication on the Green Deal,” said Paolo De Castro, MEP Committee on Agriculture and Rural Development, European Parliament.

“In order for Europe’s effort to become the first climate-neutral continent we need trade reciprocity mechanisms that do not disperse the efforts that we as European citizens and producers are preparing to make.”