The Good Food Institute claims alternative protein companies received nearly €2.6 billion in investments in 2020, making it a record year for the sector. 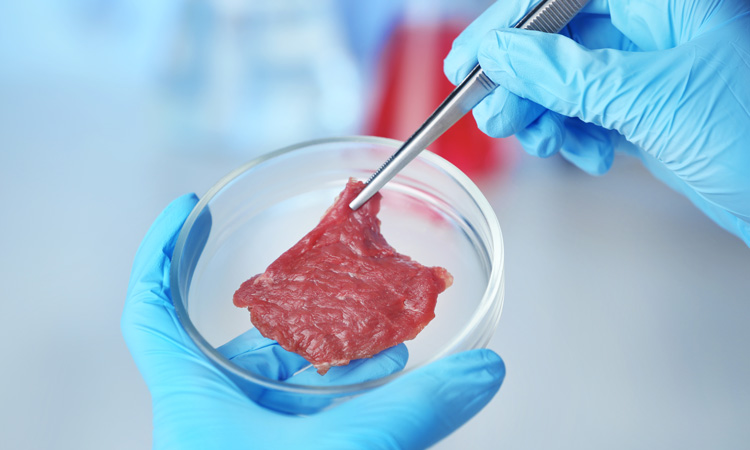 New data released by the Good Food Institute (GFI) reveals that globally, 2020 was a record period of investment in alternative protein companies including plant-based meat, egg and dairy manufacturers, cultivated meat companies, and fermentation companies, which use microorganisms to produce meat, eggs and dairy.

GFI’s analysis of investment activity shows that the sector received almost €2.6 billion in investments in 2020 – which is more than three times as much as the €830 million raised in 2019. Plant-based, cultivated meat and fermentation companies have raised €5 billion in invested capital in the past decade (2010–2020), more than half of which was raised in 2020 alone.

Plant-based meat, egg and dairy companies received €1.75 billion in investments in 2020 globally – the most capital raised in any single year in the industry’s history and more than three times the €558 million raised in 2019.

Cultivated meat firms received more than €300 million in investments in 2020 (this includes processes used to make dairy), which is six times the amount raised in 2019 and 72 percent of the total raised in the industry’s history (2016–2020).

“2020 was a breakout year for alternative proteins, with record investment flowing into all segments of the industry,” said GFI director of corporate engagement Caroline Bushnell.

“This is yet another signal of the significant potential the private sector sees in this rapidly growing global industry. While the amount is record-breaking, more investment is needed – from both the public and the private sectors – to meet the urgency of this moment.

“A large-scale shift toward alternative proteins will be critical to mitigating the environmental impact of food production, meeting the Paris climate agreement, and sustainably feeding a growing global population.”

“Over the past year, plant-based, cultivated meat and fermentation companies have demonstrated not only resilience but acceleration. Investors are recognising the immense potential of this industry,” added Carlotte Lucas, corporate engagement manager at the Good Food Institute Europe.

“But while many promising startups have successfully generated interest in the earliest fundraising rounds, it has often been challenging for companies to raise sufficient later-stage growth funding on quick timelines. Access to these transformative investments will be essential for companies to be able to grow and build out the large-scale production capacity we need to make sustainable proteins accessible to all.”