The genetically altered pigs approved by the FDA do not produce alpha gal sugar, which can cause an allergic reaction in some people. 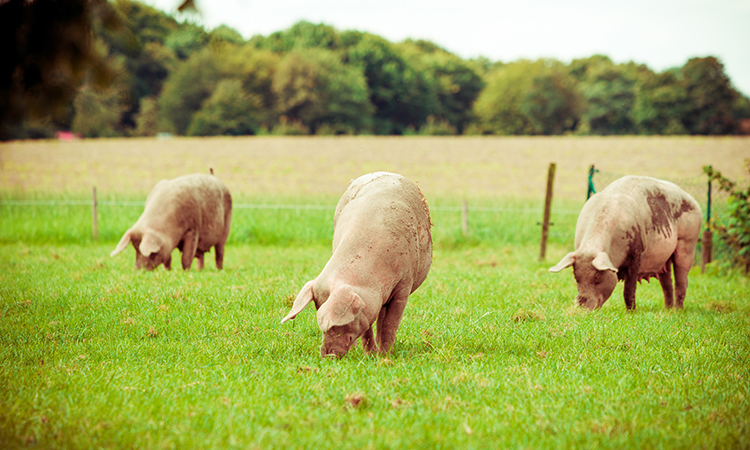 The US Food and Drug Administration (FDA) has approved a first-of-its-kind intentional genomic alteration (IGA) in a line of domestic pigs, referred to as GalSafe pigs, that do not produce a component which can give some people allergic reactions.

This is the first IGA in an animal that the FDA has approved for both human food consumption and as a source for potential therapeutic uses. The IGA in GalSafe pigs is intended to eliminate alpha-gal sugar on the surface of the pigs’ cells. People with Alpha-gal syndrome (AGS) may have mild to severe allergic reactions to alpha-gal sugar found in red meat (eg, beef, pork and lamb).

In the US, AGS most often begins when a Lone Star tick bites someone and transmits alpha-gal sugar into the person’s body. In some people, this triggers an immune system reaction that later produces mild to severe allergic reactions to alpha-gal sugar found in red meat.

“Today’s first ever approval of an animal biotechnology product for both food and as a potential source for biomedical use represents a tremendous milestone for scientific innovation,” said FDA Commissioner Stephen M. Hahn.

“As part of our public health mission, the FDA strongly supports advancing innovative animal biotechnology products that are safe for animals, safe for people, and achieve their intended results.

“Today’s action underscores the success of the FDA in modernising our scientific processes to optimise a risk-based approach that advances cutting-edge innovations in which consumers can have confidence.”

GalSafe pigs, which are developed by Revivicor, could also provide medical materials which do not cause what are, at present, fairly common complications. For example, GalSafe pigs could potentially be used as a source of the blood-thinning drug heparin, free of detectable alpha-gal sugar. Tissues and organs from GalSafe pigs may address the issue of immune rejection in patients receiving xenotransplants, as alpha-gal sugar is believed to be a cause of this rejection.

As part of its review, the FDA said it evaluated the safety of the IGA for the animals and people eating meat from them, as well as the product developer’s intention to market the IGA for its ability to eliminate alpha-gal sugar on pigs’ cells. The FDA has adjudged that food from GalSafe pigs is safe for the general population to eat.

In addition, the FDA said it analysed the potential impact that the approval of the IGA in GalSafe pigs would have on the US environment and determined it is no greater than that of conventional pigs.

The conditions under which GalSafe pigs will be kept are far more stringent than those for conventionally farmed pigs, according to the administration. Additionally, no animal safety concerns were noted for GalSafe pigs beyond those that would be expected in well-managed, commercial swine operations.

The move follows the controversial approval of genetically engineered salmon back in 2015, which the FDA was forced to rethink after a Californian court decided the decision had violated core environmental laws.