A back and forth battle of tariffs has seen exports of spirits and wine plummet on both sides of the Atlantic, while coalition demands a rethink. 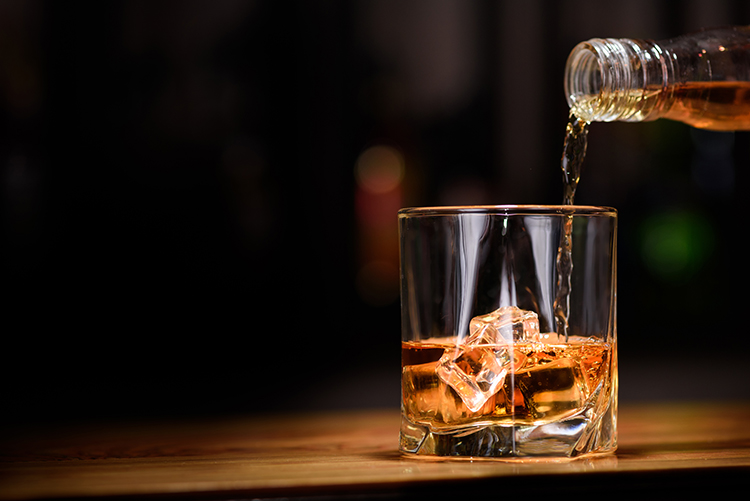 A coalition of 20 trade associations representing the US, the EU and the UK wine and distilled spirits sectors has warned that new EU tariffs of 25 percent on US rum, brandy, vodka and vermouth would further damage the transatlantic drinks trade.

“The application of excessive and unwarranted tariffs has to end,” the coalition stated. “Hospitality businesses and our consumers, as well as producers, wholesalers and importers of distilled spirits, wine, and beer are being slammed from both sides of the Atlantic in an aircraft dispute wholly unrelated to the drinks business. This is on top of the closings of restaurants, bars, distilleries and winery tasting rooms because of the COVID-19 pandemic.”

These additional tariffs on American products will further degrade the difficult situation the wines and spirits industries have been facing since additional tariffs were imposed in 2018. Specifically, in October 2019, the US imposed a 25 percent tariff on imports from across the Atlantic, including Single Malt Scotch and some wines from Germany, France, Spain and the UK.

“The US and EU need to return to the negotiating table without delay,” the coalition added. “They need to immediately suspend the current tariffs as they negotiate an agreement to simultaneously eliminate additional tariffs on distilled spirits and wine in these disputes unrelated to the sector.”