Industry traders call for alcohol tariffs to be abolished

A group of 18 drinks associations from the US, UK and Europe is calling for tariffs to be lifted from alcohol beverages, after recent data highlighted severe detriment to trade. 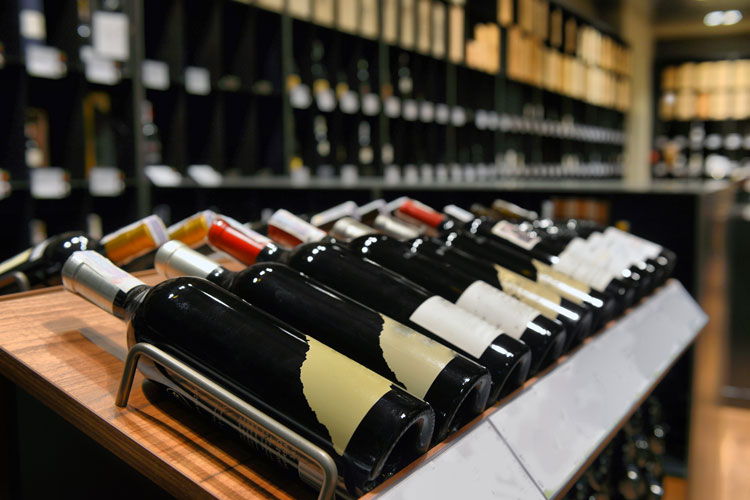 Eighteen associations representing the US, UK and European alcoholic beverages and related sectors have sent a letter to the United States Trade Representative (USTR) and the European Commissioner for Trade expressing their shared opposition to tariffs on wine, distilled spirits and beer, and urging for their immediate elimination, according to SpiritsEurope.

The joint letter, sent in response to news reports that the World Trade Organization authorised the EU to impose $4 billion in tariffs on US imports in the Boeing dispute, expressed concern that the ruling could trigger the EU to impose additional tariffs on US beverage alcohol products. The EU previously indicated that it may impose tariffs on US wine, rum, brandy and vodka in this dispute.

“The escalation of tariffs on the distilled spirits and wine sectors, by either the US or EU, will only increase harm to an industry already suffering,” said the group of US, EU and UK spirits, wine and beer associations. “The spirits and wine industries and hospitality sector are facing incredible economic harm due to the mandatory closings of restaurants, bars and distillery and winery tasting rooms in response to the outbreak of COVID-19.”

The groups stated, “These tariffs, which have been imposed in connection with unrelated trade disputes, have generated severe economic pain for our sectors and our wider supply chains.”

The group highlighted the far-ranging negative consequences of these tariffs, including loss of income for distillery and winery workers, hospitality workers, retail workers, and farmers, through to packaging and ancillary companies, as well as distributors such as truckers, freight forwarders and logistics providers that negotiate such products through Customs.

The 18 associations urged the EU and US “to come to a negotiated settlement, without delay, that simultaneously eliminates additional tariffs on distilled spirits and wine, which will generate growth and jobs on both sides of the Atlantic”.

Furthermore, they called on the US and EU to immediately agree to refrain from imposing any new tariffs and suspend all additional tariffs while negotiations are underway.

According to analysis by the Distilled Spirits Council of the United States (DISCUS), both countries’ decisions to impose a 25 percent tariff on whiskey imports have caused imports to drop considerably.

Since 18 October 2019, the US has imposed a 25 percent tariff on imports of single malt Scotch whisky; single malt Irish whiskey from Northern Ireland; liqueurs and cordials from Germany, Ireland, Italy, Spain and the UK; and certain wines from France, Germany, Spain and UK.

The letter concluded, “An immediate restoration of duty-free access for all distilled spirits and low tariffs for wine is essential to returning our industries to supporting jobs on both sides of the Atlantic.”

Minimum pricing for alcohol sees a decrease in Scottish consumption…