The organisation Alliance to Save Our Antibiotics has expressed concern about the Parliamentary refusal to agree to the Agriculture Bill amendments earlier this month, believing that it spells disaster for the future of British food standards. 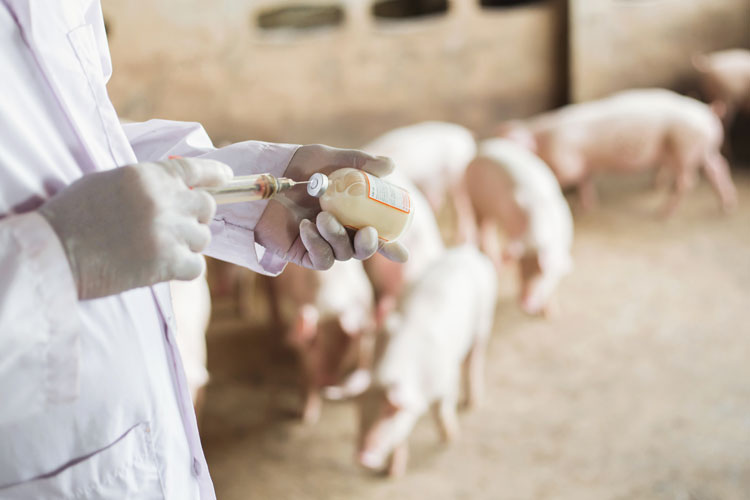 RUMA has set new targets for the use of antibiotics in farm animals.

UK farmers have made impressive strides in cutting antibiotic use in livestock farming in recent years, voluntarily reducing use by 50 percent in just four years, according to the alliance. This has largely been achieved by lessening, and in some cases halting, preventative mass medication, as well as working to species-specific targets and better-informed data collection, they say.

However, failure to commit this practice to law leaves the UK market open to imports of inferior quality meat products that contain higher levels of antibiotics. Furthermore, if UK farmers will have to compete with these cheaper products, the Alliance believes they will have little choice but to re-introduce routine antibiotic use to ramp up production.

With the EU banning routine antibiotic use in 2022, the UK will be left behind in terms of food standards assurance and stability; a prospect of great concern for future possible trade agreements with the EU, as well as for UK consumers.

The comparative data was calculated in a report by the Alliance to Save Our Antibiotics, using information contained in UK and US government reports and also shows that in 2018, US pigs and poultry received twice as many antibiotics per animal as British pigs and poultry, and US turkeys received nine times as many.

Cóilín Nunan of the Alliance to Save our Antibiotics, said: “US farmers continue to massively overuse antibiotics despite increasing warnings about the threat this poses to human health. British consumers should be concerned if a UK-US trade deal results in increasing imports of US meat and dairy produced in this way, as we know that antibiotic-resistant bacteria can pass to humans through the food chain.”

Nunan continued: “The US is clear it wants to agree a trade deal with the UK based on minimum international animal-welfare and antibiotics standards. But if the UK Government accepts this approach it risks reversing the progress that British farmers have made in reducing their antibiotic use. British farmers would have to compete with much cheaper production of meat and dairy from animals raised in very intensive conditions with far higher levels of antibiotic use.

Highlighting reasons why parliament should back the amends to the Agricultural Bill, Nunan said: “Instead of risking undermining British farming, the government should instead be implementing a ban on preventative group treatments, as the EU is doing, and insisting that all imports be produced to equivalent standards.”