Last night, UK MPs voted against the House of Lords’ amendments to the Agriculture Bill, which were included to protect post-Brexit food standards. 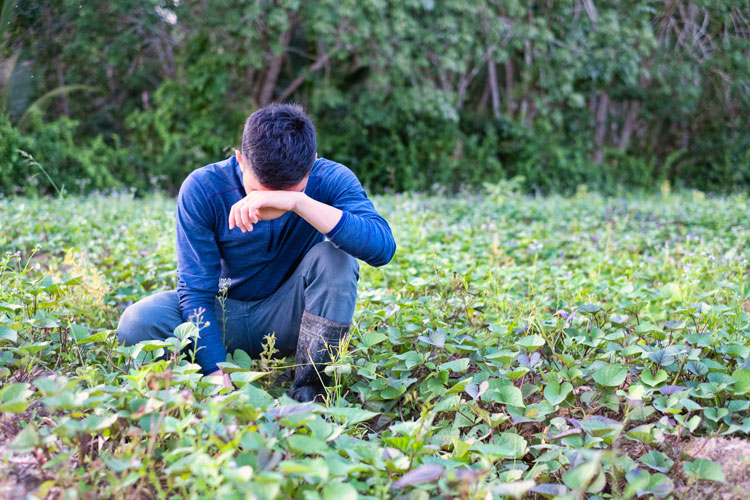 Despite verbal assurances that standards would be upheld post Brexit, MPs voted last night in favour of rejecting the House of Lords’ amendments to the Agriculture Bill, by a majority of 53: 332 votes to 279.

According to the BBC, House of Lords peers made several Bill changes, which they felt were necessary to ensure protection of standards; including one that would give MPs a veto over sections in trade deals relating to food imports, which would be required to comply with “relevant domestic standards”.

This result came, despite Conservative MPs Sir Roger Gale and George Freeman stating they would vote for the amendment to the Bill, claiming it was in line with the Conservative Party’s 2019 manifesto pledge to maintain welfare standards.

Although Government is affirming that the EU rules which ban imports of chlorine-washed chicken and other products will be automatically written into UK law post-Brexit, the House of Lords agreed with the likes of the National Farmers Union and other campaigners, that more stringent legal assurances need to be in place. Without secure legal protection, there are fears that future imports of sub-standard food will be allowed to undercut British farmers and expose consumers to risk.

However, BBC News reported last night that Farming Minister Victoria Prentis said the Government was “absolutely committed to high standards”, stating that existing laws are sufficient to safeguard such standards. She told the House of Commons that current legislation is “of more use than warm words” in terms of ensuring animal welfare, food standards and environmental protection.

It seems that verbal assurances have failed to temper industry concerns. Gareth Morgan, head of farming and land use policy at the Soil Association said: “We are very disappointed the House of Commons has rejected key amendments on import standards, climate change and pesticides in the Agriculture Bill, that has been proposed by the House of Lords.

“Putting these protections into law is vital to protect us against trade deals that could lower food production standards, threaten our environmental and climate change commitments, and undercut British farmers.

As reported in The Guardian, Kath Dalmeny, chair of the Future British Standards Coalition, said: “It’s dismaying that the Government has opposed attempts to put into law its own commitment to maintain British food standards. It is perfectly possible to have high standards at home and sign trade deals with new trading partners who meet them. It’s what consumers have repeatedly said they want.”

Neil Parish, the Conservative chairman of the Commons Environment, Food and Rural Affairs Select Committee, believes this to be a missed opportunity to strive for greater things. According to the BBC, Parish told the House of Commons that Brexit represented an opportunity for UK agriculture to move in a “much more environmental direction”, including planting more trees and cutting the use of nitrates.

The country should be a “beacon” of high animal welfare and countryside-protection standards, he added.

Commenting on the vote outcome, NFU President Minette Batters said: “While I was very heartened to hear many MPs express support for safeguarding our food standards, it was particularly disappointing that they were unable to vote on Lord Curry’s amendment that would strengthen the role of the Trade and Agriculture Commission and with it the role of Parliament to have proper scrutiny of new trade deals.

“The future of British food and farming is at stake. Without proper safeguards on future trade deals we risk seeing an increase in food imports that have been produced to standards that would be illegal here. I hope the Agriculture Bill returning to the House of Lords gives a new opportunity for the Lords to put forward an amendment that will give the Commission more teeth and enable MPs to have their say; one that can be heard by the House of Commons, with a final vote to see those safeguards put in place.”

In a demonstration of similar hope that MP’s might yet change their minds, Gareth Morgan at the Soil Association stated:

“We must go further to uphold the UK’s high standards for food and farming. We urge the House of Lords to hold their ground and send the amendments back to the Commons again to give MPs who voted against these changes a chance to rethink.”