If proposed ban on off-shelf promotions goes ahead, £3 billion could be wasted

IRI analysis shows that £3 billion is at risk if Government ban on promotions of food and drink products high in sugar, salt and fat proceeds. 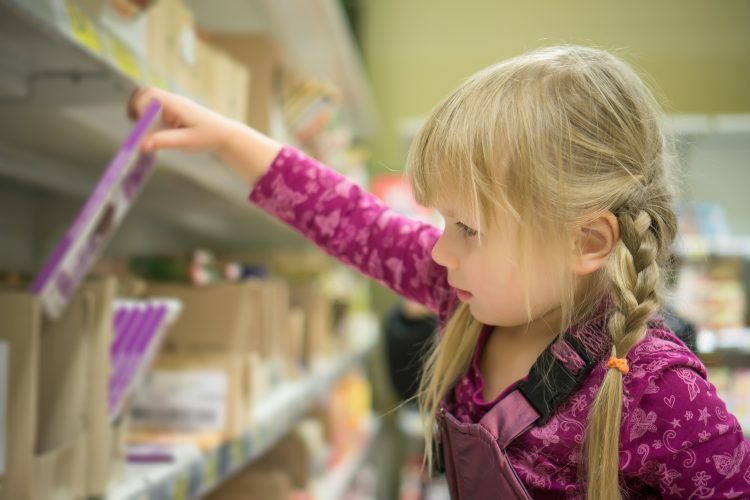 The UK Government’s proposed ban on off-shelf promotions of food and drink products high in fat, salt or sugar (HFSS) could have devastating impact on FMCG manufacturers, a report from IRI has discovered.

Announced earlier this year as part of a national health campaign to tackle obesity, the new regulations will see a ban on HFSS TV adverts before the watershed (9pm), as well as on promotions such as ‘buy one, get one free’ and certain prominent in-store displays for such items.

The Government’s nutrient profile, used to calculate the products that fall into the guidelines, means all biscuits, cakes, chocolate and confectionery – even low-sugar and low-fat varieties – will be impacted.

According to the IRI analysis, such restrictions could remove £3 billion worth of sales that typically come from off-shelf promotions.

“The Government has made it clear that the HFSS guidelines are an important part of their campaign to encourage people to embrace a healthier lifestyle and to lose weight if they need to. While the FMCG industry is behind such initiatives, they also have to weigh up the costs to their business,” said Tom Hall, Director of Analytics and Technology, IRI.

Categories usually rely on promotional displays to generate anywhere between eight and 25% volume over the course of a year, the IRI data revealed.

IRI’s figures also show that 19 percent of sales are driven by incremental promotions. With displays removed, the manufacturer would lose up to 2.6 million kgs (vs. 2019), which equates to around £12 million.

“The nation is in the grip of the deepest recession on record, with much of the hospitality industry on its knees. Now the Government proposes to increase costs, not only for manufacturers and retailers, but also for shoppers and consumers,” said Food & Drink Federation’s (FDF) Chief Operating Officer, Tim Rycroft. “If price promotions are banned, already hard-pressed shoppers can expect to see their weekly shop become more expensive, to the tune of £600 per year, per family on average.

“The proposals will mean that healthier choices will fall foul of the Government’s illogical rules on promotions. They will also restrict challenger brands’ ability to get ‘share of shelf’ against established brands without promotions to raise their profile, leading to less choice for shoppers.”