The British Government has published its new obesity strategy, but there has been a mix of responses and opinions from industry… 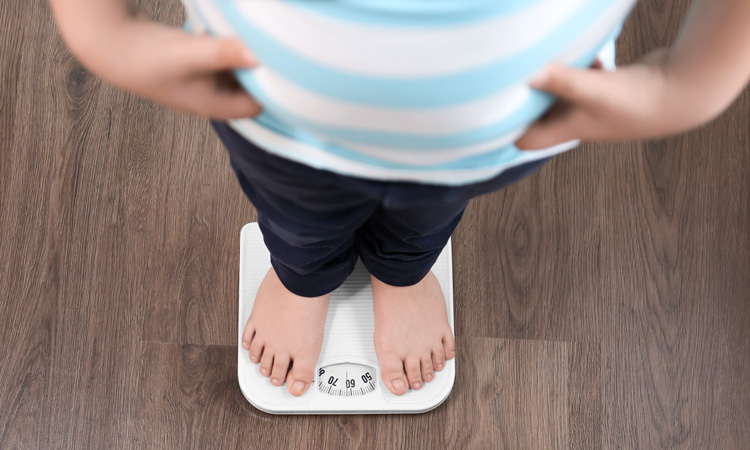 The Government has released its new obesity strategy as the UK is urged to “lose weight to beat COVID-19 and protect the NHS.”

The plan is being launched alongside a new ‘Better Health’ campaign, led by Public Health England (PHE), which will call on people to embrace a healthier lifestyle and to lose weight if they need to, supported by a range of evidence-based tools and apps providing advice on how to reduce the waistline.

Some of the measures include:

Health and Social Care Secretary, Matt Hancock, said: “To help support people we need to reduce unhelpful influences like promotions and adverts that affect what you buy and what you eat. Taken together, supported by an inspiring campaign and new smart tools, will get the country eating healthily and losing the pounds. We know obesity increases the risk of serious illness and death from coronavirus – so it’s vital we take action on obesity to protect the NHS and improve our nation’s health.”

However, not all has been welcomed by industry. Responding to the announcement, Tim Rycroft, Chief Operating Officer at the Food and Drink Federation (FDF), has argued that the strategy will likely see some negative consequences for both consumers and those working in the food industry. “The UK’s food and drink manufacturers and the half a million people we employ – so recently the heroes heralded by Government for feeding the nation during the COVID crisis – will be reeling today from this punishing blow,” he said.

“As the economy struggles to recover, new restrictions on promoting and advertising everyday food and drink will increase the price of food,1 reduce consumer choice and threaten jobs across the UK. And all to save 17 calories a day.”2

Rycroft welcomed the promotion of physical activity, but said the package looks like a “terrible missed opportunity.”

“After months in which people have thought more about diet and exercise, we could have embarked on a bold programme to promote healthier lifestyles and better diet choices – encouraging consumption of fibre, fruit and vegetables. Instead, at the heart of this programme are old and discredited policies that will raise prices, limit choice and hit two of the UK’s most successful industries,” he said.

“It is extraordinary that the Government is proposing a ban on promotions of food and drink in retail at such a precarious economic time. With household budgets more stretched than ever before, the Scottish Government recently reversed its decision to press ahead with promotional restrictions. They said the COVID crisis had rendered their impact assessments meaningless. Why are things different in England?

“Further, there is very limited evidence that these measures will effectively tackle obesity. The UK Government’s own figures suggested that proposed bans on advertising and promotions combined would only reduce children’s average calorie consumption by 17 calories per day.2

“For more than a decade, our industry has worked willingly with successive Governments to reduce salt, fat and sugars. Government is right in its renewed ambition for a healthier, more active population, but it is also time it put real money behind specific, targeted measures to help those most afflicted by obesity, rather than relying on headline chasing measures.”

Rycroft stated that if price promotions are banned, shoppers will see their weekly shop become more expensive, at a cost of around £600 per family.1 “We have already seen evidence of this during the current crisis. Government policies should not put further pressure on rising food costs, which will disproportionately hit the tightest household budgets.

“Manufacturers, meanwhile, will see little point in introducing lower-sugar or lower-calories variants of their products into a market in which it will not be possible to advertise or promote them to shoppers. Since 2006, industry has worked in partnership with government and 100s of everyday products have been reformulated to make them healthier, in-line with government guidelines. Healthier choices will now fall foul of the Government’s illogical rules. Start-ups and challenger brands will find it much harder to get ‘share of shelf’ against established brands without promotions to raise their profile, leading to less choice for shoppers.”

Katharine Jenner, Campaign Director at Action on Sugar and Action on Salt, commented: “We are delighted that the Government has finally recognised that these huge food and drink companies have not been acting in our best interests when they advertise and discount their heavily processed, high in fat, salt and sugar, food and drinks. This will be hard to stomach for many of them, but for the more responsible companies, this is an opportunity to build back better, making and promoting healthier options.

“However, it’s a missed opportunity that mandatory targets for reformulation i.e. removing unnecessary calories, sugar and salt from products have been excluded from Boris’s announcement along with their proper enforcement. Furthermore, it’s absurd that the highly successful soft drinks levy has not been extended to other unhealthy sugar foods and drinks.”

1 – Government data shows that, on average, people would have to spend £634 a year more for the same food if promotions were banned.

Food prices are soaring and here’s why