According to recent report the Broken Plate 2020, little or no progress has been made in the last year to the health of UK citizens, particularly those in the lowest income bracket. 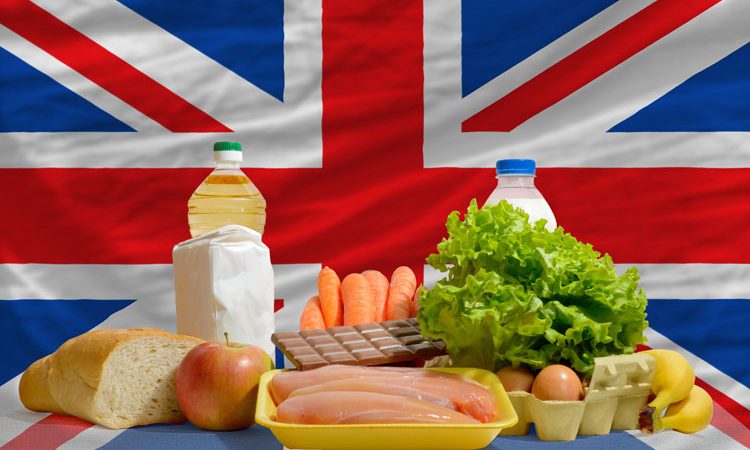 The charity Food Foundation has released its second annual report, the Broken Plate 2020, which outlines the UK’s progress against ten key parameters deemed to be determining indicators of the nation’s health.

The ten metrics identified for providing a holistic picture of our food system range from advertising and types of places to buy food (ie, proportion of fast food takeaways), to the affordability of a healthy diet (assessing the proportion of disposable income needed to support a healthy diet for varying incomes) and the number of obese children and diabetes-related health operations.

The report found that 45 local authorities in England experienced a five percent increase in the proportion of food outlets that are fast-food takeaways, noting a strong correlation between numbers of takeaway offerings and levels of deprivation.

Furthermore, on assessing the affordability of a healthy diet for UK families, low income households were shown to require a crippling percentage of their monthly income to afford a healthy diet, with the poorest 20 percent of UK households needing to spend 39 percent of their disposable income (after housing costs) to purchase groceries in line with the Eatwell Guide.

However, food companies and supermarkets appear to be making some inroads in terms of healthy product offerings. The report found an improvement in the proportion of children’s cereals with high sugar content, having decreased by 12 percent from 2019. It also noted a 33 percent increase in the number of ready meals being vegetarian or plant based over that of 2018. Sadly, this also served to highlight that often plant-based ready meals are more expensive than meat, fish or dairy alternatives.

Broken plate shows price of health is too great

This seems to be a continuing downward trend, with the Broken Plate finding an increasing divergence between the cost of healthy and unhealthy foods. The average cost of more healthy foods in 2019 was £7.68 per 1,000 kilocalories, compared to £2.48 for less healthy foods.

The effects of this affordability chasm are evidenced by children in deprived communities being shown to be more 1cm shorter on average than children in wealthy areas, by the time they reach 11. In addition, the number of diabetes-related amputations has increased by 18 percent in four years.

Anna Taylor, Executive Director of The Food Foundation, commented: “The Broken Plate provides us with 10 vital signs of whether our food system is helping us to live healthier lives. Covid has exposed the devastating consequences of diet-related disease, showing that efforts to shift our food system in favour of healthy eating have been too little, too late. Leaving citizens to swim against the tide of a system which favours unhealthy eating is no longer an option. Change is possible, and we have seen improvements in three of our ten metrics, but it requires government and businesses to act much faster.”

Simon Billing, Executive Director of the organisation Eating Better, said of the Broken Plate report: “The report lays bare the UK’s food system and paints some rather grim statistics on our future generation’s life chances. While there are some minor improvements on some indicators in this year’s report, which are worth acknowledging, eating well remains neither affordable nor accessible for everyone. There have been some changes since 2019 in the food developed by retailers and manufacturers based on changing consumer demand, but more fundamental changes are needed. It furthers the case for the National Food Strategy which we so desperately need.”