Islands to Highlands: What does 2021 hold for Scotch whisky? 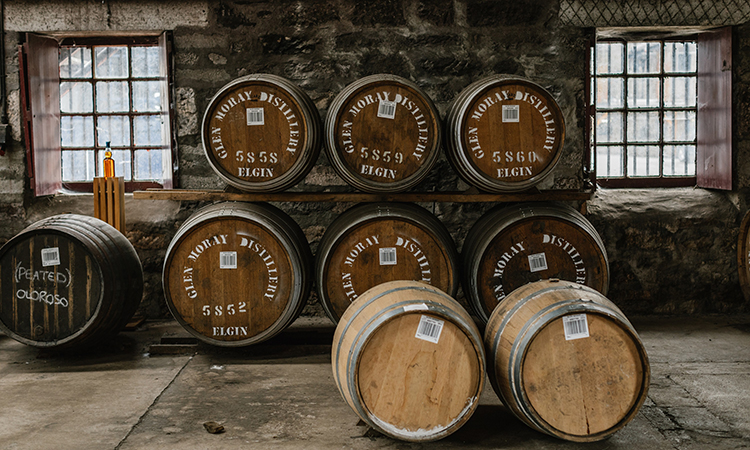 Is consistent growth better than a quick craze?

As spring approaches and we find ourselves well into 2021, now is a good time to assess what the year ahead holds for the whisky industry.

Thanks to the extended time required to produce just one drop of Scotch (whiskies must be aged for a minimum of three years to be called Scotch, although many distilleries start their range with 10 or 12 year old expressions), it can seem an industry unaffected by the booms and busts of other sectors.

While gin has experienced a huge surge after years of relative dormancy, Scotch has been quietly and steadily growing.

“Single malts have been growing steadily at around 8.5 percent per annum for the last decade, with the trend expected to accelerate into double digit percentage value growth annually in the coming years.”

Staff at Scotch whisky distilleries find themselves in the unique position of often not being able to sample the fruits of their labour. For example, those filling what is intended to be a cask of Old Pulteney’s 25-year-old expression will probably not be working at the distillery when it reaches full maturation. Yet planning for the future is a crucial part of any distillery’s work.

“Working with our production team to manage stock and ensure we’re laying down rarer expressions is part of my job that I really enjoy, even if that means that it is the next generation of our distillery team that will see these whiskies make it from our warehouse into someone’s glass,” added Wright. 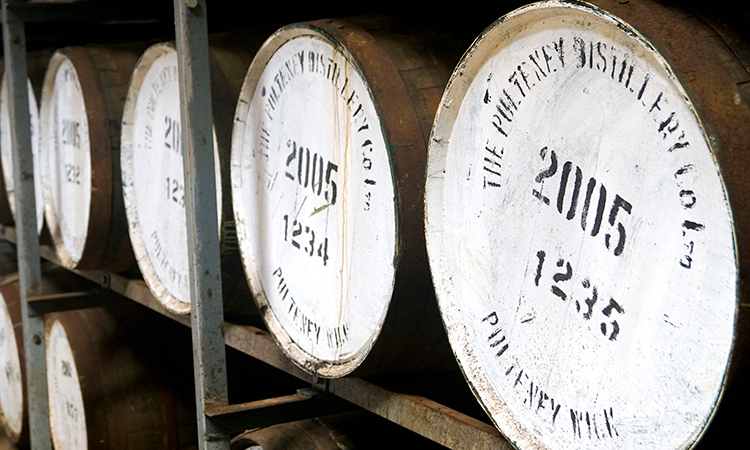 This lengthy production process means controlled growth is actually advantageous, as it is almost impossible to up supply should demand increase rapidly as it has for other spirits.

“Whilst any spike or boom can be good, it is slightly harder to manage in Scotch compared to a product like gin, as we are looking at a minimum of three years maturation. With that in mind, I am sure a lot of people would be happy with steady growth over the coming years,” explained Iain Allan, who runs the visitor centre at the Speyside Glen Moray Distillery.

Even the great cask warehouses of Scotland have not been immune the hardships of the past 12 months, and both Allan and Wright predicted that the adaptations undertaken by distilleries will persist way into 2021.

“There will be a continuation to push a lot online – both sales and tastings – and companies will be looking at more innovative ways of allowing consumers to interact via social media and other platforms,” said Allan.

“People haven’t been able to sample whisky in bars, at events, or by visiting distilleries during the pandemic, and producers have had to be creative in how they connect with drinkers virtually,” added Wright.

“I think these online communities will continue to grow, as will people’s interest in learning more about whisky and their enjoyment of having more access to the people who make it. I think lockdown has also made people more experimental in the way they drink and enjoy whisky, and I’m looking forward to seeing how this develops in 2021.”

This is perhaps a pertinent point for manufacturers. With a bottle of Old Pulteney’s 15-year-old expression costing consumers more than £50 (and it is one of the more affordable 15-year-olds on the market), sampling a dram at a bar or event is often the way in which distilleries entice consumers in. It is, after all, quite a significant outlay for a consumer to make on a product without trying it first.

Yet where you would be forgiven for thinking this would lead to an increase in popularity for cheaper bottlings, Wright said the opposite has in fact happened.

“For us the most notable shift in behaviour that has impacted Scotch whisky, and indeed which we expect to continue, is that people are not necessarily drinking more – they’re drinking better.

“Our consumers are coming from a place of knowledge, enjoying our 12 year old as their go-to bottle while increasingly seeking out our rarer premium and super-premium expressions.”

Looking ahead to brighter days

There is a growing sense of optimism, certainly in the UK, that the next few months will bring more freedom and the start of a return back to ‘normal’.

Each nation of the UK has now laid out its lockdown roadmap (way back to ‘normal’), with some more detailed than others. Scotland’s plan will determine when Old Pulteney and Glen Moray can open their doors to visitors again, but drams from both distilleries are, of course, also sold in bars across the world.

The news that the distilleries could soon open will be welcome not just to the distilleries themselves, but the nation of Scotland as a whole. Tourists spend billions of pounds every year in Scotland, and whisky represents a large attraction to both domestic and international visitors.

The tradition and lore that is so integral to Scotch makes a trip to the sea-lashed Old Pulteney site in Wick, or the ivy-covered Blair Athol in the Highlands so special. That fact is not lost on Wright, who recognises the difficult balancing act distilleries face in respecting years (sometimes centuries) of tradition with the need to adapt. 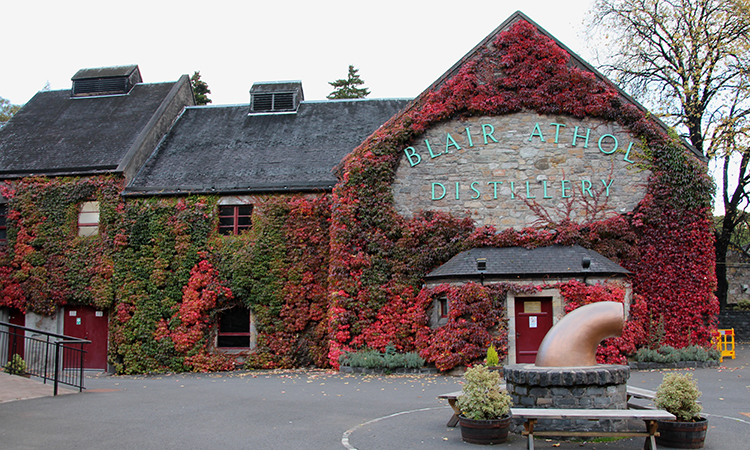 Blair Athol distillery is among Scotland’s most picturesque

“We are optimistic about 2021,” she said, “and hopeful that we can re-open our visitor centre and start welcoming guests back to Wick in the not-too-distant future.

“Whisky is loved around the world for its traditional production methods and heritage, and Old Pulteney is no different, with our maritime roots and fascinating distillery story.

“We make sure to balance that with new ideas that will appeal to our drinkers, for example, our recent ‘whisky and oyster’ home delivery kits for special occasions, which have been very well received.”

Allan echoed those views: “I think 2021 will be a challenging year, but the Scotch whisky industry is nothing if not resilient.”

He noted that a lot will depend on how restrictions ease, ie, the reopening of bars, clubs and restaurants, as well as a lift on travel bans which will allow  visitors to return to distilleries in the same number as before COVID-19.

“They [visitors] will see the hard work that many companies have undertaken behind the scenes [whilst closed to the public],” Allan continued. “For example, we have completed work on a new tasting area and will be looking to push and promote that.”

Both Allan and Wright serve timely reminders that even one of the oldest, most traditional corners of the food and drink industry is not invulnerable to the disruption caused by the pandemic. Yet, just as it has done over 200 or so years, Scotch continues to survive and thrive. I’ll drink to that!