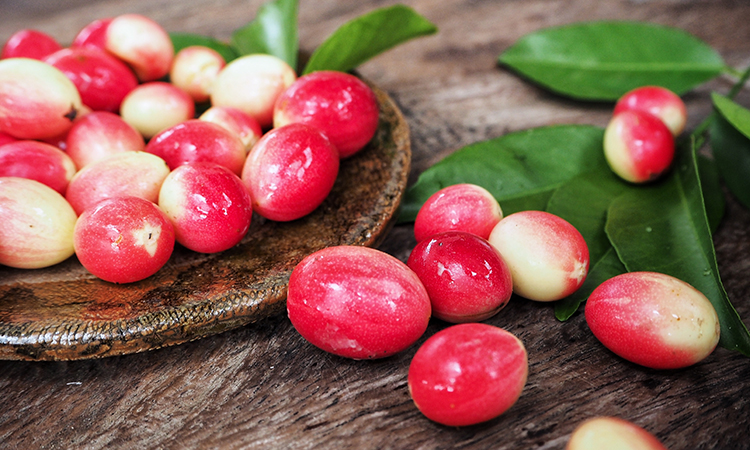 Miracle berries can turn even the most sour of foods into sweet treats.

Reflecting on the past five decades, there have been many transformations in sweetener options for reduced sugar and sugar-free products.

Coca-Cola’s saccharin-sweetened Tab was a pioneering diet beverage that enjoyed great popularity throughout the 1970s, yet was dampened somewhat after the US Food and Drug Administration (FDA) questioned the safety of saccharin later that decade.

The 1980s heralded the use of aspartame and new beverage options such as Diet Coke and the trendy Crystal Light, which was promoted as “sweetened a whole new way” with “no sugar, no saccharin, and no saccharin aftertaste” in the memorable aerobics themed commercials.

Research has found a strong correlation between ‘great taste’ and being perceived as ‘natural’ by consumers. If a natural sweetener imparts off‑tastes or a lingering sweetness uncharacteristic to sugar, consumers might perceive the product to be artificially sweetened, regardless of natural origin. A natural, high potency sweetener must impart a clean, sugar-like taste that is credible with consumers.

With limited options available for natural, high potency sweeteners, there is great opportunity for innovation and growth in the sweetener space.

Advancements in natural sweeteners such as stevia, monk fruit and sweet proteins are closing the taste gap, giving more options for great‑tasting, low- or no-added sugar products. In the coming years, product developers will have a larger selection of natural, high potency sweeteners available to meet their customers’ needs.

The steadfastness of stevia

Continued advances in agronomy, processing and biotechnology promise to yield even more advanced stevia offerings in the coming years.

The mystique of monk fruit

Guilin, China has among the most distinctive and mystical landscapes ever seen. Guilin is situated within the natural beauty of countless stunning green peaks along the Li River, offering every window in the city a unique view of this fascinating topography. It is amid these picturesque green peaks and countryside surrounding Guilin that monk fruit is cultivated.

The remarkable single origin characteristics of monk fruit has made it elusive to commercialise due to supply constraints and cost. However, this barrier to monk fruit commercialisation is being overcome thanks to recent technological advances. For example, agronomy advances have not only increased the amount of mogrosides – responsible for sweetness – that are naturally present in the monk fruit, but also improved the growing efficiency, facilitating multiple harvests per year from the same seedling. In the coming years, monk fruit could feasibly become a cost-effective, mainstream natural sweetener.

The magic of miracle berry

Among the most exciting next-generation sweetener technologies currently in development, is miracle berry protein (miraculin). Miraculin is a molecule found in the fruit known as miracle berry (or miracle fruit), which comes from the West African shrub Synsepalum dulcificum. Interestingly, miraculin is not sweet on its own, but has the capability of achieving a clean, sugar-like sweet taste because it changes sour perception into a sweet perception.

It is this magic ‘sour to sweet’ sensation that has made miracle berry a modern party trick for ‘flavour tripping’ parties and gastronomy enthusiasts. Instructions would be, for example, to taste a lemon and experience how sour it is, then allow a miracle berry tablet to dissolve on the tongue. Upon re-tasting the same lemon, it is amazingly sweet and delicious, without the originally perceived mouth-puckering sourness. It’s quite an incredible phenomenon and people’s faces light up when they experience this sour-to-sweet reversal for the first time.

According to the press release, the first protein is miraculin. This brings the magic of the miracle berry one step closer to becoming a marketplace reality to enable reduced sugar products. 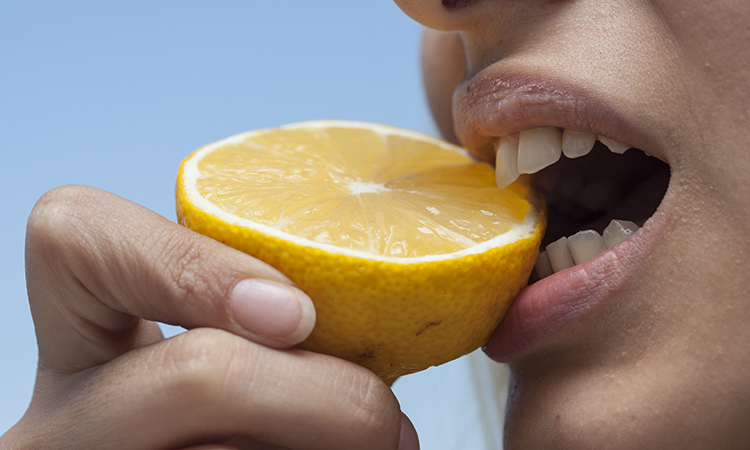 The promise of the sweet protein

Beyond miraculin, there are other high potency, sweet proteins to be found in nature. Among the most notable are Monellin (named after the Monell Chemical Senses Center in Philadelphia), which was discovered in 1969 in the West African serendipity berry, Dioscoreophyllum cumminsii.

Brazzein, isolated by University of Wisconsin-Madison in 1994 from the West African Oubli fruit, Pentadiplandra brazzeana, is another example of a sweet protein. Mabinlins are sweet proteins from the seed of the Chinese plant, mabinlang, Capparis masaikai.

The sweet protein Thaumatin, from the West African Katemfe fruit, Thaumatococcus daniellii, is currently approved in many parts of the world, making it the most widely used sweet protein in foods and beverages. Although Thaumatin is a natural, high-potency sweetener currently used commercially, it does have some pitfalls, such as its licorice off-taste and a long, sweet linger.

New biotechnology techniques, however, can be applied to create improved protein sweeteners. For example, Amai Proteins, an Israeli startup company, is utilising fermentation techniques to create “designer proteins” with improved qualities. Sweet proteins could become the next big sweetener trend.

The science of sweet taste

Complementing progression in the field of next-generation sweeteners is the advancement in knowledge on taste receptors and mechanisms of sweet taste. Research is progressing to understand binding mechanisms of the various sweeteners at the receptor level.

This knowledge can be used to create solutions that will produce natural, high‑potency sweeteners that better match the taste of sugar and solve temporal aspects such as lingering sweetness.

In closing, it can be foreseen by following new research, investments and business partnerships, that improvements in natural sweetener technologies are on the horizon.

Better stevia sweetener offerings are anticipated to continue, and monk fruit sweeteners will be even more commonplace. Additionally, natural sweeteners based on sweet proteins will begin to emerge.
The next generation of natural, high-potency sweeteners is expected to have improved taste qualities and natural credentials, which will lead to greater consumer acceptance of reduced sugar foods and beverages.

Julie Anne currently leads ingredient science research at Kraft Heinz, North America. She has managed sugar reduction research projects and develops longer term ingredient technology strategies. She has an MBA and MS in Food Science from University of Illinois and is an IFT Certified Food Scientist. 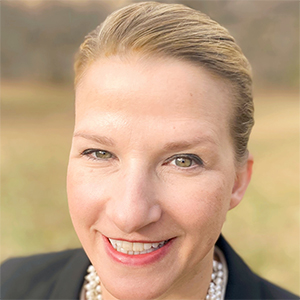