In the latest edition of Talking Crop, Gideon Ashworth examines the concerning problem of an increasingly ageing farmer population, and asks what can be done to turn the tide. 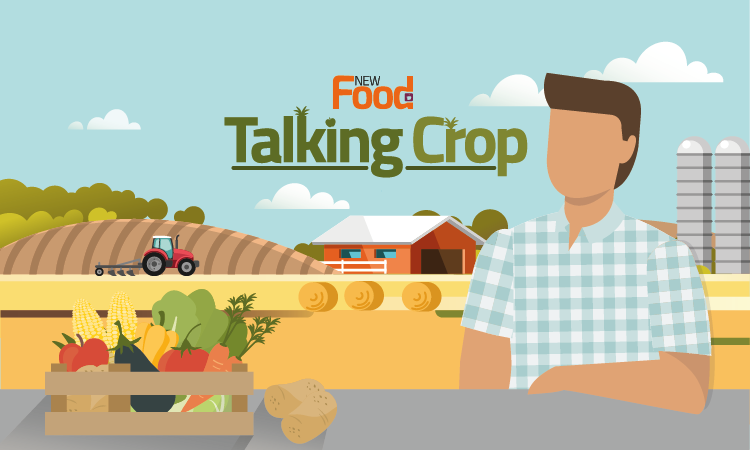 This year, as we continue to face significant and ongoing challenges within global food supply chains, the conundrum of enticing young blood into agriculture is not abating, as the ageing farmer population remains apparent across all areas of the globe.

Over the past few years, I have been growing increasingly concerned that we are sitting on a ticking time bomb, and when it goes off – potentially by the end of this decade – we will experience a heavy and prolonged period of turbulence. There will likely be implications on our global food security – including the safety, nutritional value and quality of our foods – and therefore, the authenticity.

An aspect of my role (in non-COVID-19 conditions) involves visiting and auditing farms in various parts of the world, and with the average age of farmers globally estimated to be 60, it is very hard to ignore the scale of this issue. Global population levels are predicted to be pushing 10 billion by 2050; a widespread shortage of farmers does little to reduce the anxieties around future food security.

Why does this problem exist?

The drivers behind the ageing farming population are relatively straightforward to define, from the desire for modern, city-based careers, as well as the wider societal perceptions of farming as a low-income sector. City careers are generally held with higher regard than the perceived, lowly horticultural and agricultural choices. It isn’t just non-farmers that have this perception. Indeed, many farmers do not wish for their children to follow in their footsteps to continue the family trade (let alone the issues of splitting land between siblings). They want their children to have opportunity and all the trimmings that modern lifestyles offer. It’s much more appealing to commit to a course that will lead them to be the next 23-year-old successful entrepreneur, rather than choose to study horticulture or agriculture.

We should also consider that children are spending less time on the farm whilst growing up, whether driven by (justifiable) ethical standards, improved access to education in rural communities, or a lack of interest in farming in general, there remains the implication that farming knowledge and Good Agricultural Practices (GAP) are not transferred through the traditional methods. Some of the offspring, after failing in their pursuit for a successful city lifestyle (after all, there are only a finite amount of roles available), now older and without having fulfilled their dreams, return to the family farm to take on the mantle. Lacking adequate training or knowledge to supply the safe, quality crops that the market requires, the chances of making a success out of their plan B life is also lowered.

These modern lifestyles are something that does not go hand-in-hand with farming around the globe – a living, yes. The modern lifestyle? Not so much. We must reflect on this and ask ourselves: ‘Why can’t farming be perceived as a respectable career choice like other professions are? Or the foundation for young, successful entrepreneurs?’ It would certainly be a more tempting prospect. There’s plenty of evidence of farmers diversifying to generate alternative income streams, of branding their own produce to add maximum value to their wares. Can we encourage more of this throughout the world, can we encourage a greater emphasis on raising farming quality standards, reducing food loss in supply chains? It’s a tall order from the starting position we find ourselves in.

Technologies that we are developing to assist farming and crop quality will help to bridge the knowledge gap, however, they won’t replace GAP. Perhaps the advance of Artificial Intelligence (AI) in agriculture is inevitable if we cannot maintain the levels of skills, knowledge or income streams required to sustain our farmer base?

There is a balance to strike here, agricultural technologies should assist farming, rather than dominate cropping as a result of poor knowledge and skills – as well as the all-important stable income streams. The estimated 570 million farms around the world vary in size, terrain and capabilities – we are a long way off automation that can adapt to the multiple variables involved in farming. Besides, for those farmers, communities and farming cooperatives that cannot afford such technologies, it is a moot point anyway.

There is more change to come for the food sector…

Within the fallout of this pandemic, there are still so many unknowns that we face. When we rise from the ashes of the virus’ grasp, perhaps we can place more emphasis on the value of the farmer – after all, that’s where our food, which we rely on as a basic human need, stems from.

Without farmers we would not be able to live our modern lifestyles, complete with the vast food choices we have access to nowadays. Maybe some of the younger generation who find themselves jobless as a result of the pandemic, could be encouraged to retrain in crop production as a career path with respect and with hope?

Furthermore, how do we change perceptions of agricultural careers? Partly by addressing the language and tone which we use and the esteem in which we hold farmers around the world. In addition, we should remove the connotations that agriculture is a form of punishment or a lowly vocation. The value that we place on farmers within our global society is critical if we are to turn this ship around.

We might then be in a confident position to produce the safe, quality food from well managed farms on the scale we will need by 2050. Plus, we will have turned COVID-19 into a driver for positive change.

Change is coming; let’s encourage it to be ‘good change’, so we can continue to have access the choices we have become accustomed to.

Gideon Ashworth has extensive experience in primary agricultural food production and supply chain technical management, including the challenges of emerging ingredients and their associated emerging hazards. He currently works as Head of Food Defence at Bart Ingredients. 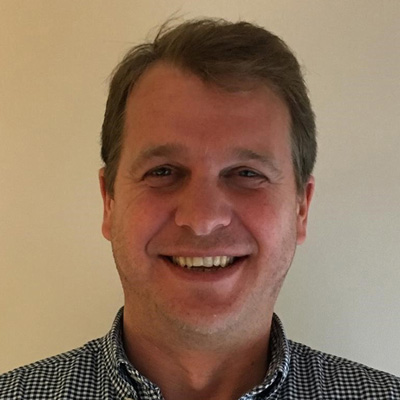