Pret a Manger and food supplier Planet Coconut are to appear at Bristol Crown Court over the death of a woman who suffered a fatal dairy-related allergic reaction. 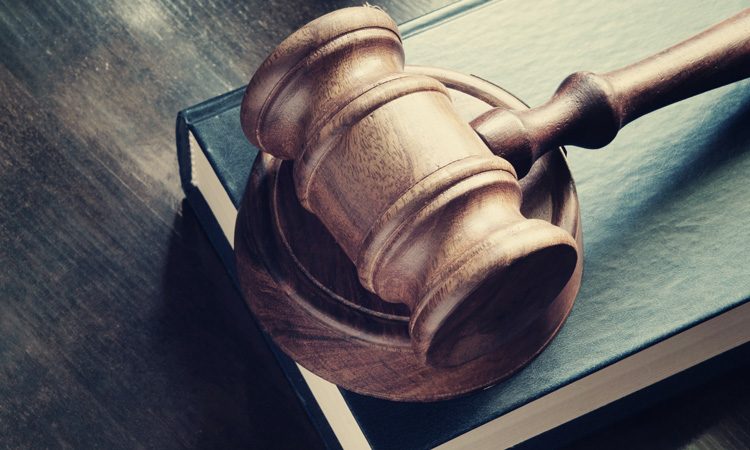 Pret a Manger and food supplier, Planet Coconut, are to appear at Bristol Crown Court over the death of a woman who died of an allergic reaction after eating a Pret wrap, according to a report from the Daily Mail.

Celia Marsh fell ill in the Bath, UK branch of Pret in 2017, and died in hospital after eating what she thought was a dairy-free ‘super-veg rainbow flatbread’. However, the wrap allegedly contained a dairy-free yoghurt. According to the Daily Mail’s report, this was later found to be contaminated with traces of milk protein, and has been determined as the cause of her fatal reaction.

On 7 November 2019, a district judge at Bristol Magistrates Court ruled that the case should be committed to Bristol Crown Court.

Planet Coconut is facing a total of eight charges – four charges of failing to comply with EU provisions concerning food safety and hygiene, and four charges of selling food with a false label.

Pret a Manger is also facing three charges of failing to comply with EU provisions concerning food safety and hygiene and three charges of selling or displaying food offered, exposed or possessed with a label likely to mislead as to the nature, substance or quality of that food.

Pret has not yet indicated a plea to all seven charges.

The case has been transferred to Bristol Crown Court for a trial on 6 December 2019.