The incident is said to likely raise concerns in Europe about the safety of food supplies after the UK leaves the EU. 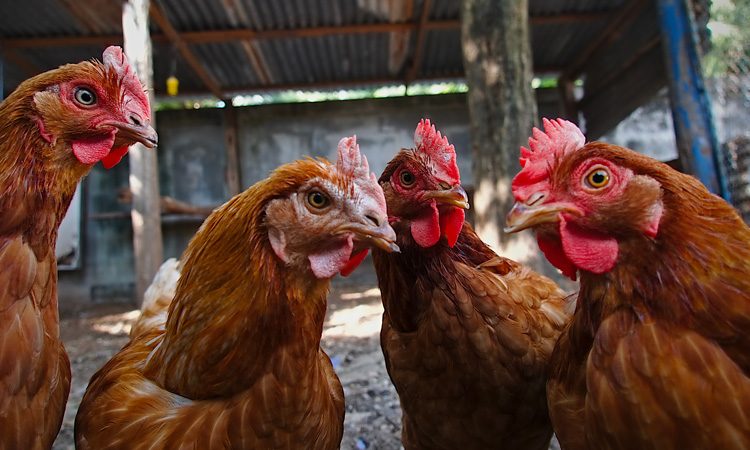 A large quantity of Chinese antibiotics, suspected to be destined for unregulated use on a poultry farm in Northern Ireland, has been seized at a British airport.

According to The Guardian, the medicine was believed to be the antibiotic amoxicillin, often used for the treatment of a number of bacterial infections. Enforcement authorities in Northern Ireland were alerted and an investigation into a large poultry farm company is underway.

Amoxicillin, which has restricted imports, is approved for veterinary use in the UK, and is only supposed to be administered under veterinary supervision and only to sick animals.

Using antibiotics routinely as a growth promoter in farm animals is illegal in the UK because it is said to lead to the development of germs that are resistant to other antibiotics used in human health.

The Guardian has said that a source has indicated that the poultry farm in question was a large supplier to Moy Park, a chicken slaughtering and processing company in Northern Ireland.

Moy Park, which supplies a large number of UK retailers with chicken, confirmed it was supplied by the facility but said it did not own it. The company said it believed that the investigation involved “an isolated incident at an independently owned, contract supply farm”.

The investigation reportedly hopes to establish whether the company has previously imported unregulated medicine, and whether poultry containing antibiotic residues has been entering the retail food chain for a long time.

It is understood that steps have been taken to ensure that any poultry affected in the incident will not enter the food chain.