Fourteen global cities have committed to the C40 Good Food Cities Declaration, in order to promote and preserve the health of citizens and the planet. 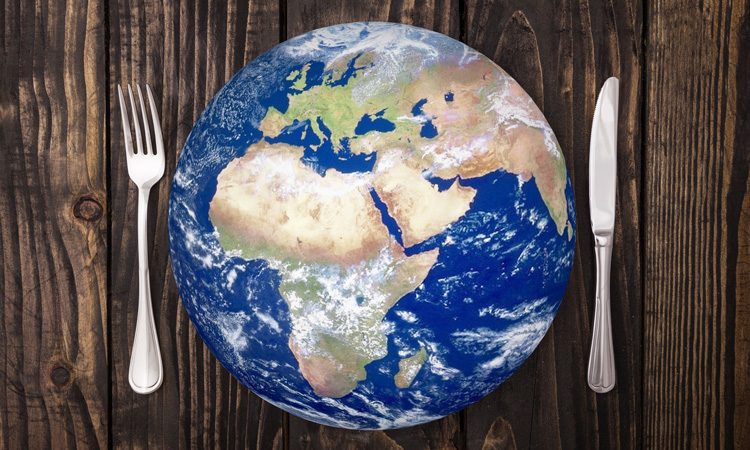 Research released by C40 Cities (a network of the world’s megacities committed to addressing climate change) in June 2019, revealed that food is amongst the biggest sources of consumption-based emissions from cities.

Eating a sustainable diet and avoiding food waste could cut greenhouse gas emissions from the food we eat by more than 60 percent, but without substantial changes to the ways in which we produce, transport, consume, and dispose of food, C40’s research shows that emissions from the food sector are set to increase by nearly 40 percent by 2050.

Mayors of the 14 signatory cities have signed an agreement known as the C40 Good Food Cities Declaration which aims to promote and preserve the health of citizens and the health of the planet through collective commitment to sustainable food policies.

The mayors (of Barcelona, Copenhagen, Guadalajara, Lima, London, Los Angeles, Milan, Oslo, Paris, Quezon City, Seoul, Stockholm, Tokyo and Toronto) have pledged to work with their citizens to achieve a ‘planetary health diet’ for all by 2030.

What is the planetary health diet?

The planetary health diet comprises balanced and nutritious food providing up to 2,500 calories a day for all adults, not to exceed 16 kilograms of meat per person per year (300g per week), and 90 kg of dairy per person per year (250g per day), and is low in ultra-processed food.

The mayors will focus on what kind of food cities buy, and introduce policies that make healthy and low-carbon food affordable and accessible, whilst reducing food loss and wasted food.

The EAT-Lancet Commission, released in January 2019, found that if adopted universally, the ‘planetary health diet’ would dramatically reduce emissions, provide a balanced, nutritional diet for 10 billion people, and save 11 million lives each year.