Would the food market benefit from a delayed Brexit?

Prime Minister Boris Johnson wants Brexit to go ahead at the end of October ‘no matter what,’ but industry insiders say a winter exit for the food market is not ideal. 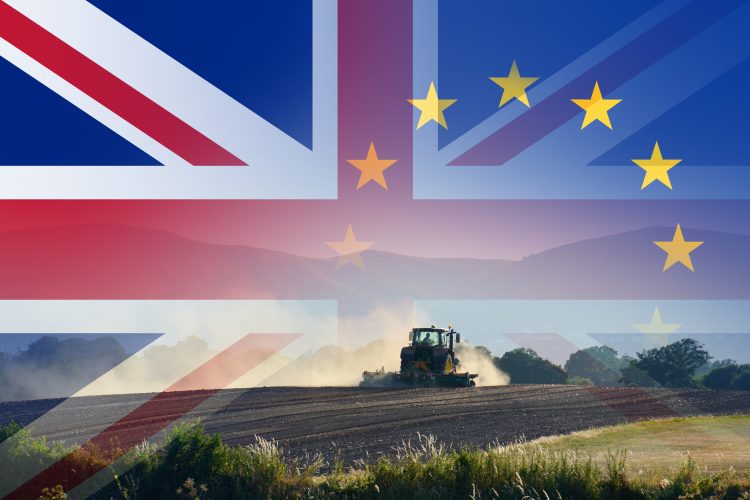 Industry insiders claim that the end of October is the worst time of the year for Britain to leave the EU in terms of impact on the food supply chain.

UK procurement business, the Regency Purchasing Group, said a June or July departure would give Britain a much better chance of sustaining itself from home-grown produce.

“The period between November and April is the time when the UK relies heavily on the EU, as well as America and Africa, for a huge number of food group imports, including the majority of fruit and vegetables,” said Managing Director of the Regency Purchasing Group, Alex Demetriou.

It was said that the most ideal time for Brexit would be June or July, when the UK domestic growing season peaks and there is less reliance on imports. But leaving at the end of October could potentially lead to shortages of some products, as well as higher prices for consumers.

“The Government is looking to end decades of complex commercial agreements with nothing to replace them,” added Demetriou. “We are anticipating a further devaluation of the pound when we eventually leave the EU, so this will add to the challenges facing the nation.”

“There are also many considerations around tariffs, and in particular the trade between the UK and EU which has been tariff-free for decades. With the weakening of the pound, one advantage of Brexit could be British producers selling more product to the EU.

“For example, the Netherlands had very hot weather this year and, as a result, most of their spinach crop was destroyed. The UK farmers filled this gap, which helped our producers create a better average price for their crop. There is a knock-on effect, because the more efficient our growers, the easier it is for them to supply domestic product at a lower or more reasonable price.

“However, while this works in a no-tariff scenario, in the event of tariffs, this part of the market could be destroyed or diminished, and subsequently, increase our domestic pricing. The counter argument is that, without this product being exported, the UK will have too much produce at certain times of the year and the price will reduce,” Demetriou said.

Farmers may have to diversify into providing different products, which could have an impact on levels of sustainability for farms.

In a bid to demonstrate that Brexit would not be a disaster for the UK food industry, Chairman Tim Martin of the pub chain Wetherspoon’s cut the price of a pint of beer by 20p. “Customers and businesses pay tariffs on thousands of products imported from outside the EU. These tariffs are collected by the UK government and sent to Brussels. If we leave the customs union on 31 October, the government can end these protectionist tariffs, which will reduce prices in supermarkets and pubs,” he said.

“At no point has the government even mentioned passing any savings back to businesses, as Mr Martin suggests,” Demetriou, said. “In fact, the savings are likely to be lost due to the exhaustive costs involved in this process over the last three years, and future years as the UK unravels all of its processes and laws.”