A new plant-based range has been launched by Tesco as figures show people are consciously eating less meat. 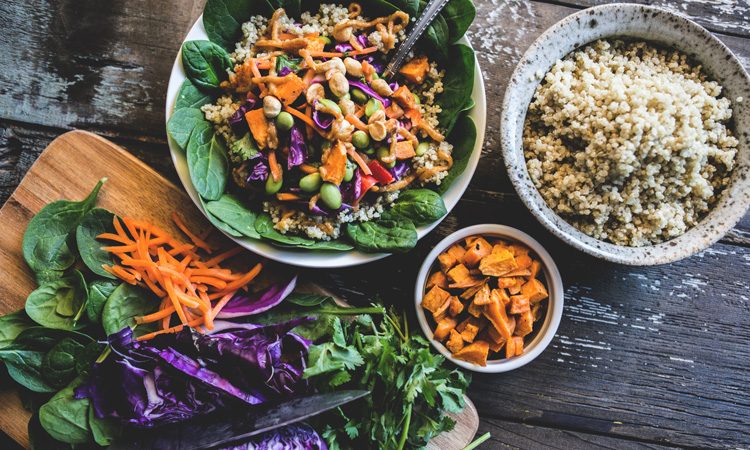 A recent survey of 999 adults in the UK found that in the past 12 months, 74 percent of households have consciously reduced the amount of red meat they consume.

Findings published by Science Group company Leatherhead Food Research have revealed that 40 percent of households are eating “a bit less red meat” and 32 percent are “trying to swap red meat for fish or chicken”. While only 14 percent of households include vegetarians, 35 percent have introduced one or more dedicated ‘vegetarian days’ per week over the past year.

The perception that it is healthier to eat less red meat was the biggest driver of change across all age groups, with more than half of respondents (55 percent) citing this. However, concern about the environmental impact of red meat production was also significant, especially in the 16-35 age group where 51 percent highlighted this factor.

“People are becoming more purposeful about food choices in the home, so manufacturers and retailers are changing their offering to meet evolving demands,” explained Cindy Beeren, Operations Director, at Leatherhead. “The message from Public Health England about reducing consumption of red and processed meat seems to be taking hold.”

Tesco is an example of a UK supermarket giant that is responding to these trends. The new ‘Tesco Plant Chef’ range is a selection of plant-based swaps of traditional family favourite dishes. The range includes breaded soya goujons, butternut squash and cauliflower macaroni, and battered fish-free fillets.

Tesco also intends to add more products to its two-year-old ‘Wicked Kitchen’ range which was the first own-brand plant-based food range to be launched by a UK supermarket.

Some of these new products will sit in the meat aisle offering flexitarians an easy-to-find alternative, as well as in new dedicated plant-based and vegetarian zones.