A ‘flexitarian’ diet, which includes eating one portion of meat a day, is better for the environment than a vegetarian diet, a new study has said. 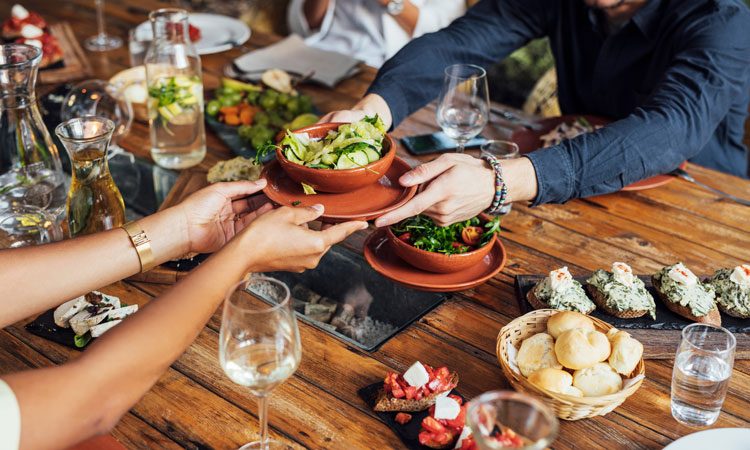 A new study has stated that a ‘flexitarian’ diet, which includes one portion of meat a day, has a lower carbon footprint than a vegetarian diet that includes dairy, The Telegraph has reported.

The study from Johns Hopkins University (JHU) modelled the environmental impact of all major diets across 140 countries and concluded that those who switch to a vegetarian diet may be doing more harm than good.

By supplementing meat with dairy products such as Halloumi cheese, yogurt and crème fraîche, vegetarians are only fractionally improving their carbon footprint, the study said. Cutting down on dairy products and increasing fruit and vegetable intake and eating meat once a day for protein and energy would be better for the environment, the study says, calling this a ‘two-thirds vegan’ diet.

“Dietary shifts don’t have to be as draconian as many people think to have a meaningful impact on the environment,” one of the study’s authors, Dr Keeve Nachman, told The Telegraph. “Our study found that in the UK, switching to a vegetarian diet that includes eggs and dairy is actually less helpful for reducing greenhouse gas emissions than a diet that includes meat, dairy and eggs for one of three meals, and is exclusively plant-based for the other two meals.” 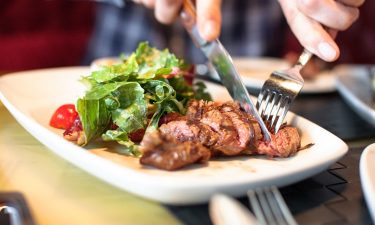 The new study says that cutting down on dairy products, increasing vegetable intake and eating meat once a day would be better for the environment than a strictly vegetarian diet.

The study continued that cattle, sheep and goat meat are the most greenhouse gas intensive foods, but dairy is not far behind.

Nachman also agrees with the current consensus of the need to cut beef to reduce greenhouse gases and that a switch to a strictly vegan diet would be better for the environment, the article said. Alternatively, Nachman mentions, switching to insect-based diets would also be beneficial for the environment.