The vegan cheese market is expected to continue its steady growth given the unabating trend of veganism fuelled by consumer awareness of its associated health benefits and animal welfare concerns. 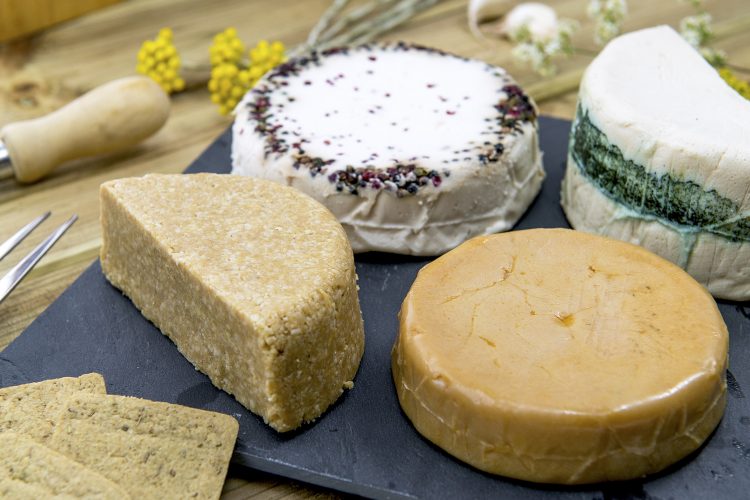 A recent market report has provided insights into the global vegan cheese market and projects that it will register 8.6 percent CAGR during the forecast period 2018-2028. Cheese lovers have hitherto shown reluctance towards veganism, however growing awareness of the wide variety of plant-based cheese options has changed this.

Vegan cheese companies have introduced such substitutes as cream cheese, ‘parmesan’, ‘cheddar’ and ricotta, to name a few, with attention given to producing cost-effective vegan cheese variants to appeal to a wider demographic.

The report finds that globally about 75 percent of the population is lactose intolerant, and suggests that growing awareness about the potential health impact of dairy products will prompt consumers to shift to plant-based milk products, including vegan cheese.

According to the study, the growing animal welfare and environmental concerns associated with dairy product consumption are gravitating consumers toward these products. The transition to vegan cheese will further solidify, owing to numerous factors, including growing demand for eco-friendly, animal-free sources of protein, and rising concerns about allergens, antibiotics and hormone use. Many leading food chains, including Domino’s Pizza and McDonald’s, have listed vegan food products on their menu to tap the expanding vegan population. Convenience stores are expected to be the most common and important sales channel for vegan cheese customers, with leading grocery chains such as Aldi and Walmart offering plant-based cheeses on their shelves.

Going vegan for one week can fly you to the moon…

These insights are based on a report on Vegan Cheese Market by Persistence Market Research.