Proposed measures would restructure rules that are more than 25 years old. 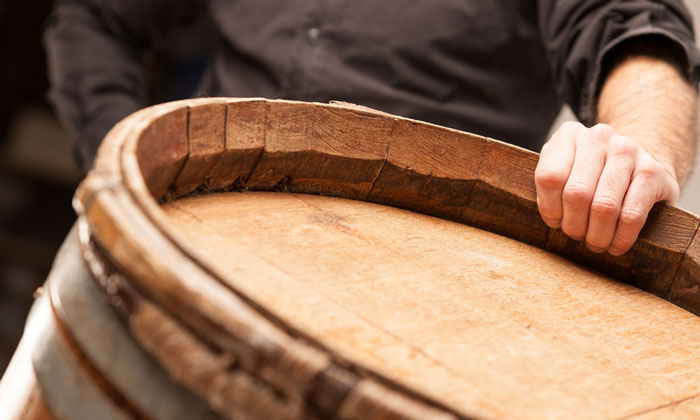 CRAFT: The plans would be a boost for smaller and lower-alcohol producers

The European Commission has proposed a series of measures to reshape the rules governing alcohol duty in the EU, steps it said will benefit small and artisan producers.

The shake-up could see a uniform certification system brought in across the bloc,”‘confirming the status of independent small producers” and their access to lower rates of duty in a bid to cut the administrative and compliance costs.

According to the commission, consumer health will also benefit from a crack-down on the illegal use of tax-free denatured alcohol to make counterfeit drinks.

Pierre Moscovici, Commissioner for Economic and Financial Affairs, Taxation and Customs, said: “The EU’s common rules on the structures of excise duties on alcohol and alcoholic beverages are over 25 years old and in urgent need of an update so that they can keep pace with the challenges and opportunities offered by new technology and trade developments, while protecting public health. I encourage Member States to move ahead quickly and decisively with this review.”

The commission also said the proposal would: