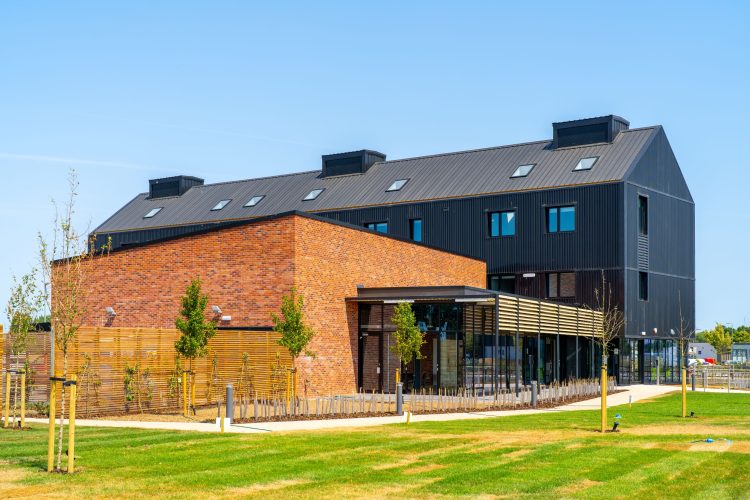 The latest of three Food Enterprise Zones (FEZs) has received £16 million in funding to offer support for start-ups and SMEs in the agri-tech and food sector.

With purpose-built facilities already in place, the latest FEZ will be able to utilise UoL’s National Centre of Food Manufacturing, as well as the Lincolnshire Institute of Technology, and The Hub. However, the recently announced funding has been said by stakeholders to be crucial for delivering national food security amid the cost-of-living crisis.

What is the South Lincolnshire FEZ?

Based in the South Holland District of Lincolnshire, this third FEZ in the UK is in the heart of the UK Food Valley.

“The district has 42 percent of its jobs in agriculture, food processing and related industries like food logistics,” explained Sarah Louise Fairburn, Greater Lincolnshire LEP’s Food Board Chair. In her opinion, this makes the South Lincolnshire FEZ a “key component in delivering sustainable growth throughout the food supply chain”, relying on the Hub as a “focal point to promote industry collaboration”.

Simon Wright, Regeneration and Portfolio Officer at LCC, added: “We are at a real time of need for British food and farming. A challenging economy, food security and environmental ambitions mean we need to invest to collaborate, innovate, and deliver.”

“Agriculture and food, from field to fork, is considerably concentrated in the area – growing 30 percent of the nation’s vegetables and 18 percent of its poultry. Having three food industry clusters underlines the region’s strategic national importance as a food producer,” explained Colin Davie, Executive Councillor for Economy and Place at LCC.

What’s more, the location of the latest FEZ has advantages due to its development plots for purpose-built facilities having pre-secured outline planning permission. According to Fairburn, The Hub aims to offer a pre-built flexible office and R&D space which will be supported by an R&D team working closely with UoL.

“The ambition is that The Hub will also be home to networking and bespoke events to support South Lincolnshire FEZ tenants and the food sector,” said Fairburn.

What’s next for the South Lincolnshire FEZ?

Fairburn’s plan for the FEZ is that it will help economic growth by tackling the skills gap and growing the cluster through “supported, affordable tenancies”.

According to Fairburn, there has been more than £2.25 billion invested in the food chain in Lincolnshire, creating over 7,000 jobs. “We believe this is just the start of what is really possible in the next decade,” she said.

Councillor Davie forecasts that “food security will go up on the agenda and the UK will have to grow more of its own produce”. He added that he would like to see innovation and development around sustainable energy generation for the agri-food industries.

Concluding, Fairburn said the future needed more “collaboration between innovation providers and end users, as well as across the food supply chain”, and welcomed the role South Lincolnshire FEZ would play in forging and supporting new collaborations.