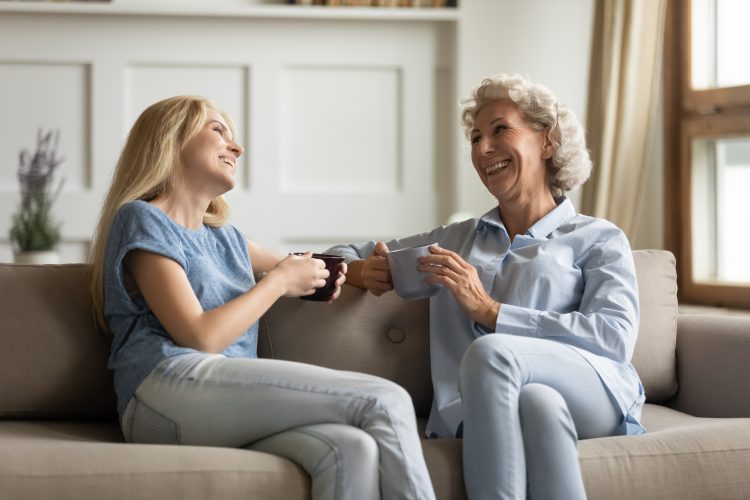 Using data from UK BioBank, researchers at the National Cancer Institute have found evidence to suggest drinking tea can lengthen your lifespan.

Previous studies have been carried out on Asian populations, mostly focusing on green tea; but this new research, published in the Annals of Internal Medicine, centred on black tea – the most common type of tea consumed in Europe.

The findings reveal that higher tea consumption was associated with a modestly lowered risk of death. This was regardless of the temperature of the tea and whether the drinker added milk or sugar – good news for those who don’t enjoy black tea as much.

According to the National Cancer Institute, part of the National Institutes of Health, when compared to those who do not drink tea, people who consume two or more cups per day had between a 9% and 13% lower risk of mortality. Higher tea consumption was also associated with a lower risk of death from cardiovascular disease, ischemic heart disease, and stroke.

The challenges and necessity of tea authenticity

The National Institutes of Health used data from the UK Biobank, in which 85% of the half a million men and women, aged 40 to 69, reported that they regularly drank tea. Of those, 89 percent said they drank the black variety.

“This article shows that regular consumption of black tea is associated with a modest reduction in total and, especially, cardiovascular disease mortality over 10 years in a middle-aged, mostly white, adult general population,” said Fernando Rodriguez Artalejo, a Professor of preventive medicine and public health at the Autonomous University of Madrid.

This is not the first time tea and a longer life have been linked. In November 2021, The Guardian reported that drinking tea or coffee may lower the risk of strokes and dementia. Additionally, the Tianjin Medical University in China revealed that people who drank two to three cups of coffee or three to five cups of tea a day, or a combination of four to six cups of both drinks, had the lowest risk of dementia or a stroke.

It is important to note that the study could not definitively establish whether the tea was the cause of lower mortality for tea consumers as other factors could not be excluded and could be a result of other health factors.

Still, it’s a good excuse to put the kettle on…

One response to “Drink tea to live longer”