A newly published report has outlined several recommendations for a safe trade deal with India, which it says if rushed could threatened UK pesticide standards and farming. 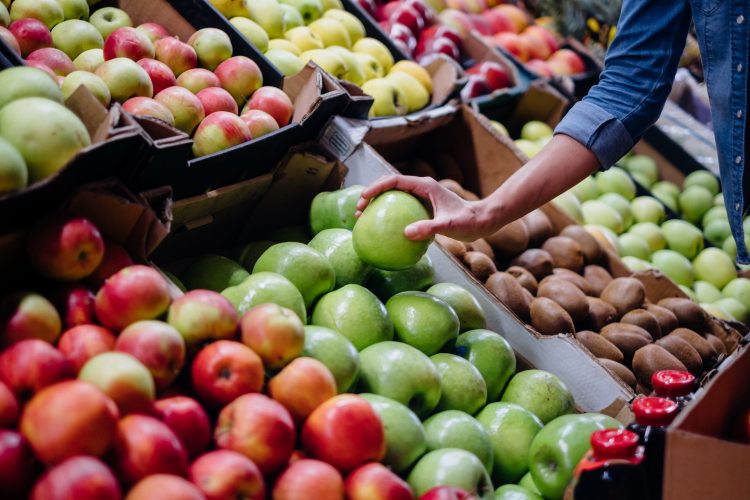 As the UK and India look to agree upon a new Free Trade Agreement (FTA) in “record time”, there are fears that Britain will bow to demands that could invite a spike in toxic pesticides in food.

India tends to allow higher levels of Highly Hazardous Pesticides (HHPs) to appear in food than the UK, research from the Pesticide Action Network UK and Sustain Alliance warns in a new report.

As the world’s second highest user of pesticides, India has one of the highest rates of unintentional pesticide poisoning in the world – with more than 30,000 fatalities annually. Indian apples and grapesare, for example, are both permitted to contain 200 times the amount of the insecticide malathion than their UK equivalents. India also allows wheat to contain 50 times the amount of chlorpyrifos than its UK equivalent. Chlorpyrifos was banned for use in the UK in 2019 due to evidence that it can harm children’s brain development, the researchers noted.

“Pesticide regulations aren’t bargaining chips, they are there to protect people’s health,” contended Josie Cohen, Head of Policy and Campaigns at PAN UK. “Watering them down to secure a new trade deal would create serious public health risks at home whilst also making our farmers less competitive abroad. Deals of this size typically take years to complete – rushing through negotiations without fully thinking through the consequences is a recipe for disaster.”

The report also flags that the deal will likely have a big impact on UK agriculture, with Indian farmers able to produce more cheaply using pesticides which have been prohibited in the UK.

The UK Government’s own expert body has warned that this double standard threatens to hand foreign agribusiness a competitive advantage and undercut UK farmers.

“The Indian government has a long record of lobbying to relax levels of permitted pesticide residues, and UK negotiators will inevitably face pressure to weaken domestic regulation,” noted Dr Emily Lydgate, Reader in Environmental Law at the University of Sussex. “Indian produce regularly contains illegally high levels of pesticides, and with an already under-resourced UK border force following Britain’s exit from the EU, an FTA that weakens the rules could pose a significant risk to public health.”

The report proposes a set of detailed recommendations for the UK government including:

The campaigners are also calling on the public to write to their MP, requesting that a deal with India to harm human health or the environment should not be allowed.

“A deal with one of the world’s largest agri-producers risks undermining the considerable efforts being made to ensure UK farming is more sustainable. We must get the details right,” Vicki Hird, Head of Sustainable Farming at Sustain, cautioned.