The latest FDF Trade Snapshot report shows that food and drink trade in and out of the UK has “recovered very well” as it surpasses pre-pandemic levels. 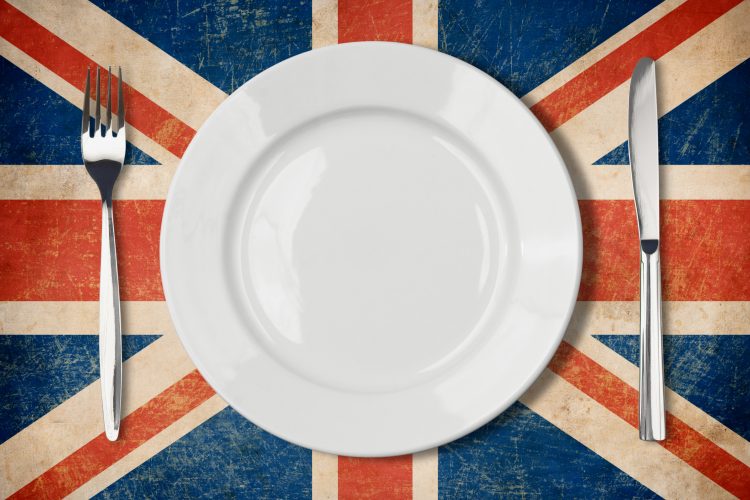 Exports and imports of food and drink with non-EU countries have soared above pre-pandemic levels for the first time, according to research by the Food and Drink Federation (FDF).

The FDF released its latest Trade Snapshot which examines developments in the UK’s exports and imports of food and drink in the first quarter of 2022. Key findings from the report include the fact that food and drink imports “have recovered very well”, and are over 13 percent higher than in 2019, while exports to major markets including the US, Australia, Canada, Japan and the United Arab Emirates (UAE) exceeded pre-pandemic levels.

The report also revealed that Canada is a key source of ingredients used by UK manufacturers and as such imports rose five percent, whilst exports to the country rose by 26 percent compared to pre-pandemic levels. As well as this, it found that exports to India are up by more than 25 percent compared to pre-pandemic levels, and they remain a large import partner – particularly for agricultural goods – accounting for £172.5 million.

“With the UK-Japan trade agreement coming into force in 2021, and others on the horizon including Australia and New Zealand, we expect even further growth in food and drink exports”, the FDF stated in the report. It added that both Canada and India are currently in negotiations with the UK Government over “ambitious free trade deals and represent major export opportunities”.

The FDF also stated that “with the UK Government rightly determined to improve the performance of food and drink on the global stage, a key priority for our sector remains improving the implementation of the UK-EU trade agreement. One unknown remains the impact of the war in Ukraine, where we are seeing energy prices rise and supplies of certain key ingredients – including vegetable oils, cereals and white fish – being strained, all of which are vital for many of our importers”.

“Trade plays a key role in boosting the UK economy, with high exports ensuring food and drink companies can thrive and imports offering shoppers in the UK a wide range of quality products at prices they can afford,” said the FDF’s Head of International Trade Dominic Goudie. “This is particularly important now, at a time of soaring costs to businesses and consumers, that the UK utilises trade as deflationary weapon.”

Revolutionary rum – in more ways than one