Four in ten have never heard of Natasha’s Law

New research from GS1 reveals a worryingly high number of people in the food industry are unaware of the Natasha’s Law legislation coming into effect in October, and highlights a gap between large franchises and small independent businesses. 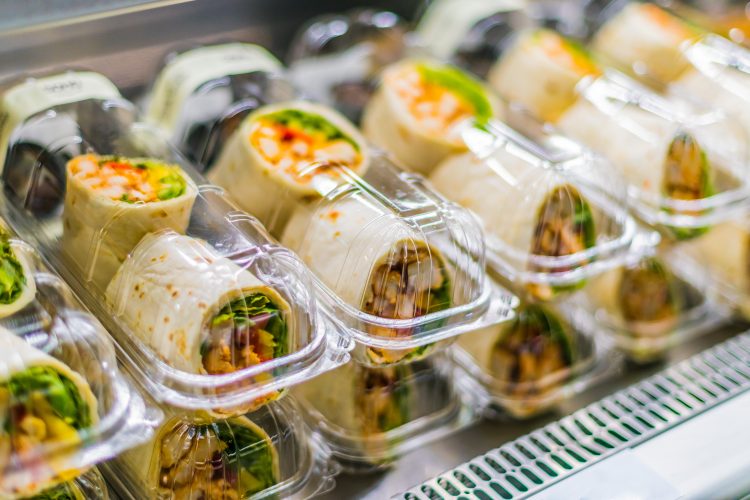 Four in ten across the food industry have never heard of Natasha’s Law despite the new legislation coming into effect from 1 October. Eight in ten food business owners admitted they felt unprepared for the new food regulations coming into effect, despite 90 percent saying they have received plenty of information about the new law.

Meanwhile, around 50 percent more chain and franchise employees had heard of Natasha’s law than those in small independent food businesses.

That’s according to new research commissioned by GS1 UK – a global provider of interoperable standards which cover 90 per cent of UK retailers. The not-for-profit is leading the Feed us the Facts campaign, in a bid to improve transparency from the entire food industry in order to protect people and businesses.

Natasha’s Law will require all food businesses to provide full ingredient lists and allergen information on foods pre-packaged for direct sale in England, Wales, Scotland and Northern Ireland. It follows the tragic death of Natasha Ednan-Laperouse after she suffered an allergic reaction to a Pret a Manger baguette.

One fifth of small independent businesses feel the new legislation is coming in too soon and does not leave enough time to adapt, whereas just two per cent of food chains and franchises held this view.

Yet, despite there being agreement across the board concerning the implementation of the new regulations, just over half of small and medium sized businesses have taken steps to be in a good position ahead of the new law. The research suggests just 39 per cent are providing training on types of allergens and more than one in five say that they are awaiting further training and guidance. Getting ready for new legislation takes time and money and 67 per cent believe there should be more financial support from the government to help businesses with the transition.

“Natasha’s Law represents a hugely positive, yet complex transformation for the food sector – one fraught with risk. It is worrying that the awareness of the changes is inconsistent, but not particularly surprising after everything the sector has had thrown at it over the last 18 months,” said Henry Dimbleby MBE, author of the National Food Strategy.

“It’s therefore fantastic to see a data solution that will help companies, particularly smaller companies, make the required changes while reducing both bureaucracy and the opportunities for error.”