On the scent of the most beef-like plant-based burger

How do you recreate the smell of hamburgers? Scientists have taken an analytical approach to find out how plant-based alternatives can mimic the scent of a freshly grilled patty. 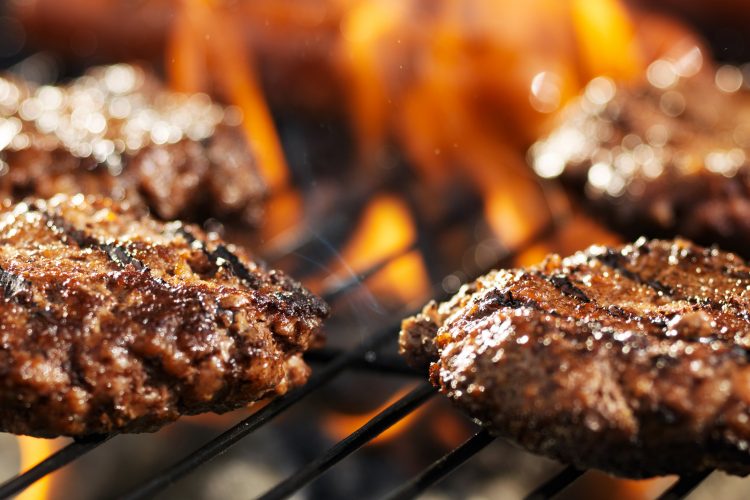 For many meat eaters, summer barbecues wouldn’t be the same without the aroma of burgers cooking on the grill. But many people are now open to trying plant-based alternatives, as long as they closely resemble the taste, odour, appearance and texture of real beef. Now, researchers report that the aromas of a couple of plant-based burgers come close to the real deal when they are cooking, though other products still have a long way to go, with the results to be presented at the fall meeting of the American Chemical Society (ACS).

“During the last several years, increasing awareness of the impact of meat production on climate change, as well as meat shortages during the pandemic, have made people more accepting of plant-based alternatives,” says LiLi Zyzak, PhD, the project’s principal investigator. “There are a lot of products out there, and food companies are doing interesting research, but nobody ever publishes anything because it’s a trade secret.”

Although plant-based meat products have been available for more than 20 years, early versions were very different from traditional meat. In recent years, many food companies have done extensive research on how to make proteins from plants such as soy and pea taste more like beef.

Raw hamburger has very little odour, but cooking it releases hundreds of volatile compounds that contribute to taste and aroma. “The problem with plant-based burgers is that the plant protein itself contributes a strong odour,” says Zyzak, who is at Eastern Kentucky University.

“For example, pea protein smells like green, cut grass, so companies have to find a way to mask that aroma. Some use heavy seasonings.” Another challenge is determining the correct blend of vegetable oils to mimic the fatty meat smell.

The researchers analysed the aroma compounds produced by cooking real hamburger and eight popular brands of plant-based burgers. As a first step, they cooked the burgers and evaluated the aromas using five descriptors: meaty, fatty, buttery, sweet and roasted. Then, they used gas chromatography – mass spectrometry (GC/MS) combined with olfactometry to correlate the aromas with specific odour compounds.

To do this, the team injected volatiles from the cooking burgers into the GC/MS instrument, which separated the compounds. Some of the sample was diverted to a sniffing port, where a person clicked a button when they smelled an individual odour. Using a microphone, the person said which of the five descriptors it smelled like (for example, “buttery”). The remaining sample was analysed by MS, and the researchers correlated specific compounds with the aroma smelled by the person at a certain time.

The team then identified the compounds that caused the plant-based burgers to differ from traditional hamburger. Of the alternatives tested so far, the Beyond Burger from Beyond Meat most closely resembled the odour profile of actual hamburger, with meaty, fatty and grilled meat characteristics from the compounds 1-octen-3-ol, octanal and nonanal; however, it was still significantly different from the real thing.

Another brand had the closest appearance to real raw hamburger, but upon cooking, it had a yeast- or bread-like odour, with higher levels of methyl butanals and propionic acid. A number of the other brands had heavy seasonings that released strong garlicky or barbecue-sauce-like aromas.

Article: Manufacturers in the Food & Beverage Industry: how can you cope with your fast-moving environment?

Food fraud in Africa: a silent but deadly threat to global food security