The Food Standards Scotland (FSS) has published its strategic goals for the next five years, which it says will focus on the issues that “matter most” to the Scottish people, including plans to tackle obesity. 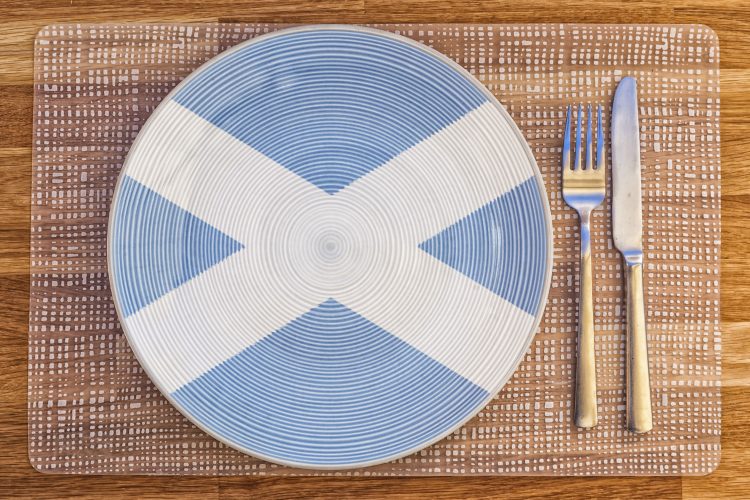 The Food Standards Scotland’s (FSS) latest report, ‘Healthy, Safe, Sustainable: Driving Scotland’s Food Future 2021-2026’, is its second strategy and builds on the progress the body has made since its inception in 2015.

Along with highlighting how the FSS aims to achieve its latest goals, this updated strategy outlines the food body’s intentions to continue taking an “evidence-based approach” in its activities as an influential information provider.

A main focus of the strategy includes a renewed emphasis on improving Scotland’s diet and associated negative health consequences. While this is a long-standing and complex public health challenge, the COVID-19 pandemic has brought the harmful impacts of excess body weight into sharper focus, highlighting the need for urgent action. 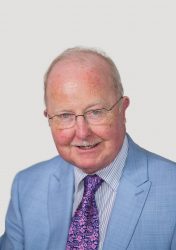 However, according to the report, Scotland has consistently missed its dietary goals for almost two decades.

Commenting on the obesity crisis, FSS Chair, Ross Finnie said: “There has been no real improvement in the last 20 years and the pandemic is a very stark warning that further policy action is needed to tackle Scotland’s poor diet. FSS will play its part by redoubling our effort on diet and health.”

“The question for all of us when it comes to diet is ‘if we don’t tackle it now, then when?’

Finnie added that addressing poor health is a joint responsibility – with government, hospitality and consumers all having a role to play.

“We cannot do it alone,” he said. “We will work with those who share our interests to reduce the burden of diet related disease that inhibits the nation’s wellbeing and prosperity.”

The FSS’ Chief Executive, Geoff Ogle, added that the EU Exit and COVID-19 has dramatically changed our way of life and believes will continue to have an 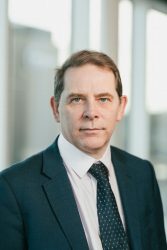 impact for years to come. He also highlighted the challenges of climate with respect to security, nutritional quality and food security and safety.

While the full impacts of are not yet fully understood, the FSS report states that it is important that its latest strategy sets out a road map that will enable it to identify risks posed to consumers and businesses, and support Scotland in building a safe, healthy and sustainable food environment for the future.

Foodborne illness has continued to have a significant impact on public health, and Campylobacter is the most common cause, with around 6,500 cases reported in Scotland annually.

As Campylobacter infection is under-reported, it is estimated that approximately 54,000 people in Scotland are affected. The FSS’ work with Public Health Scotland has revealed that 14 percent of the region’s Campylobacter cases result in hospital treatment, with older age groups and more deprived areas at an increased risk of severe illness.

The report also mentioned Shiga-toxin producing E. coli (STEC), which it states will remain a core focus of the FSS’ work. Although STEC is thought to be most commonly transmitted via environmental sources, it has been implicated in a number of serious outbreaks of foodborne illness in Scotland.

The report applauds advances in data science, in particular Whole Genome Sequencing (WGS), which it says has “transformed methods” for detecting the origin of and transmission routes for foodborne illness, and identifies this as a technique of increasing importance in the future.

“We will continue to put consumer interests and public health protection at the heart of our work, Ogle noted. “As well as continuing to ensure the food we eat is safe and authentic, we want to empower healthier food choices including in the out-of-home food environment such as food on the go, cafes, restaurants and takeaways.”